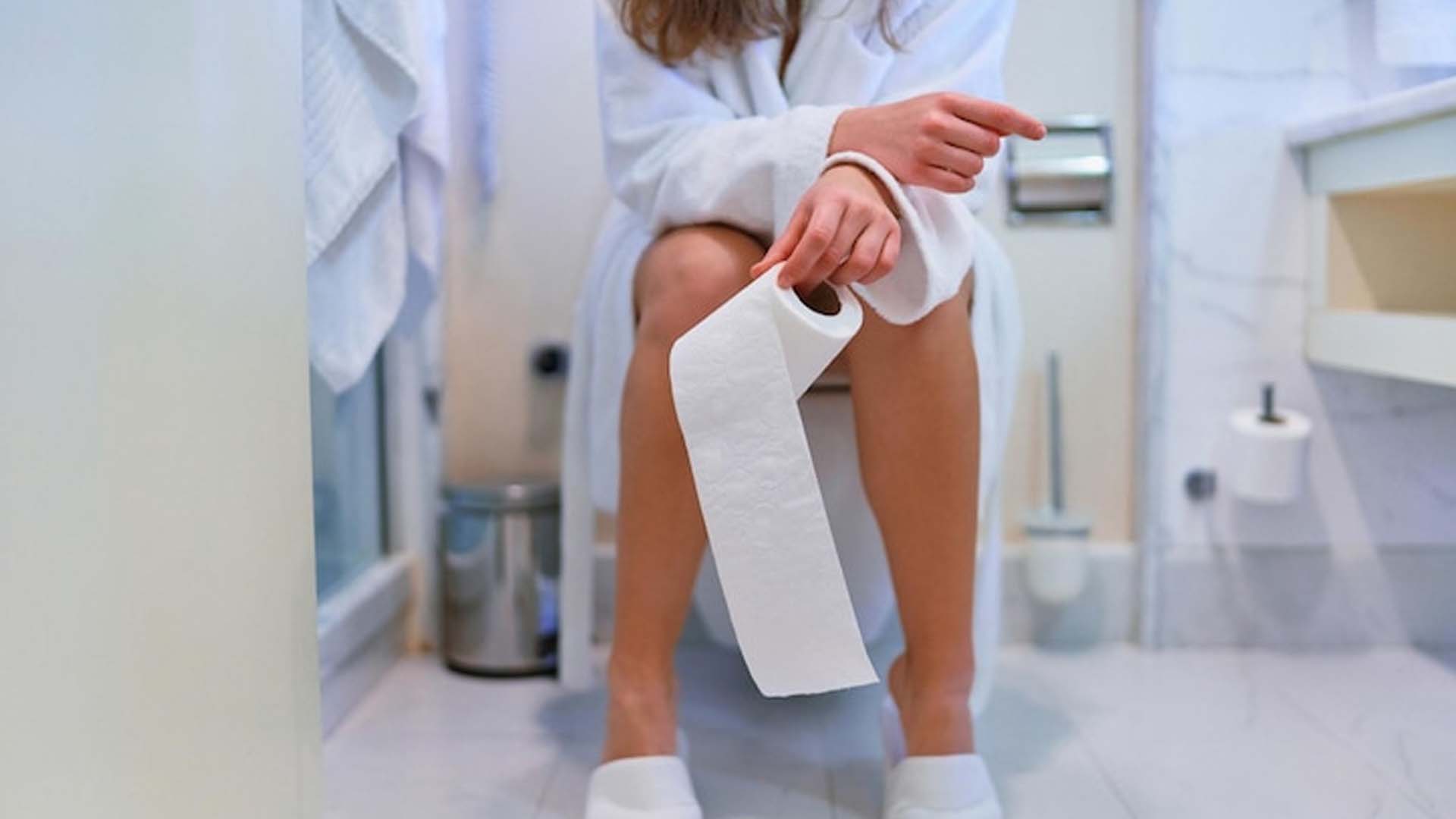 Dysentery is a type of digestive disease that is caused by the inflammation of the colon. It is also known as bacillary dysentery because it is caused by bacteria. The symptoms include fever, abdominal pain and diarrhea, which can be bloody.

Dysentery is a type of gastroenteritis, which is an inflammation of the stomach and intestines. The most common cause of dysentery is infection with “Shigella” bacteria. Dysentery can also be caused by other types of bacteria, viruses, or parasites.

It can be easily spread from person to person through contact with stool or vomit. It can also be spread by drinking water that has been contaminated with feces from someone who has the disease. The symptoms may include fever, abdominal pain, bloody diarrhea and vomiting.

The most common symptom of dysentery is bloody diarrhea that lasts for days or weeks at a time. Other symptoms may include fever, abdominal pain, vomiting and low blood pressure.

Dysentery is an infection of the intestines caused by any of several types of bacteria, most commonly Shigella, Salmonella, or Entamoeba histolytica.

The symptoms vary depending on the type of dysentery and may include abdominal pain, fever, nausea, vomiting and diarrhea.

It is a type of dysentery caused by bacteria and characterized by inflammation of the colon. It is usually acquired from contaminated water and food, but can also be transmitted from person to person. Bacillary dysentery is more common in areas with poor sanitation, such as developing countries.

Bacillus dysentery is a bacterial infection, which can be treated with antibiotics. The bacteria are found in the intestines and they are usually harmless, but they can cause the disease when they get into the blood stream. Symptoms of bacillus dysentery include diarrhea, fever, stomach pain and vomiting.

It is caused by the protozoan parasite Entamoeba histolytica. It is contracted from contaminated water and food, often in third-world countries with poor sanitation systems.

Amoebic dysentery is a serious infection caused by the protozoan parasite Entamoeba histolytica. It can be found in the environment, food, and water.

Amoebic dysentery is caused by an infection with a type of single-celled organism called an amoeba. The amoeba can infect people through contaminated food or water or through contact with infected feces (poop) of other people.

The most common symptom is diarrhea, which may be bloody. Other symptoms may include stomach pain and vomiting. The symptoms usually start 1-2 weeks after being exposed to the amoeba and last for 2-6 weeks without treatment.

Dysentery is an inflammation of the colon and rectum. It is a type of diarrhea caused by bacteria. The most common cause of dysentery is Shigella, which spreads through contact with fecal matter and contaminated food or water. Other possible causes include Campylobacter jejuni, Salmonella typhi, Salmonella paratyphi, Escherichia coli and Entamoeba histolytica.

Dysentery is a common infection caused by bacteria. It is easily spread and can be fatal if not treated quickly.

Symptoms of dysentery include:

Dysentery is a gastrointestinal disorder that causes diarrhea and vomiting. The disease is spread through fecal-oral transmission and consumption of contaminated food or water.

Dysentery is a common infection that can occur in children and adults. It is caused by the Shigella bacteria, which is found in the stool of an infected person.

The most effective treatment for dysentery is rehydration through oral or intravenous fluids. Antibiotics are only recommended if there are complications such as fever or blood in the stool.

Dysentery can be prevented by taking the following precautions:

Dysentery is a bacterial infection of the intestine. It is usually caused by bacteria in the feces that contaminate food or water. The signs and symptoms of dysentery include diarrhea, fever, abdominal pain, nausea, and vomiting.