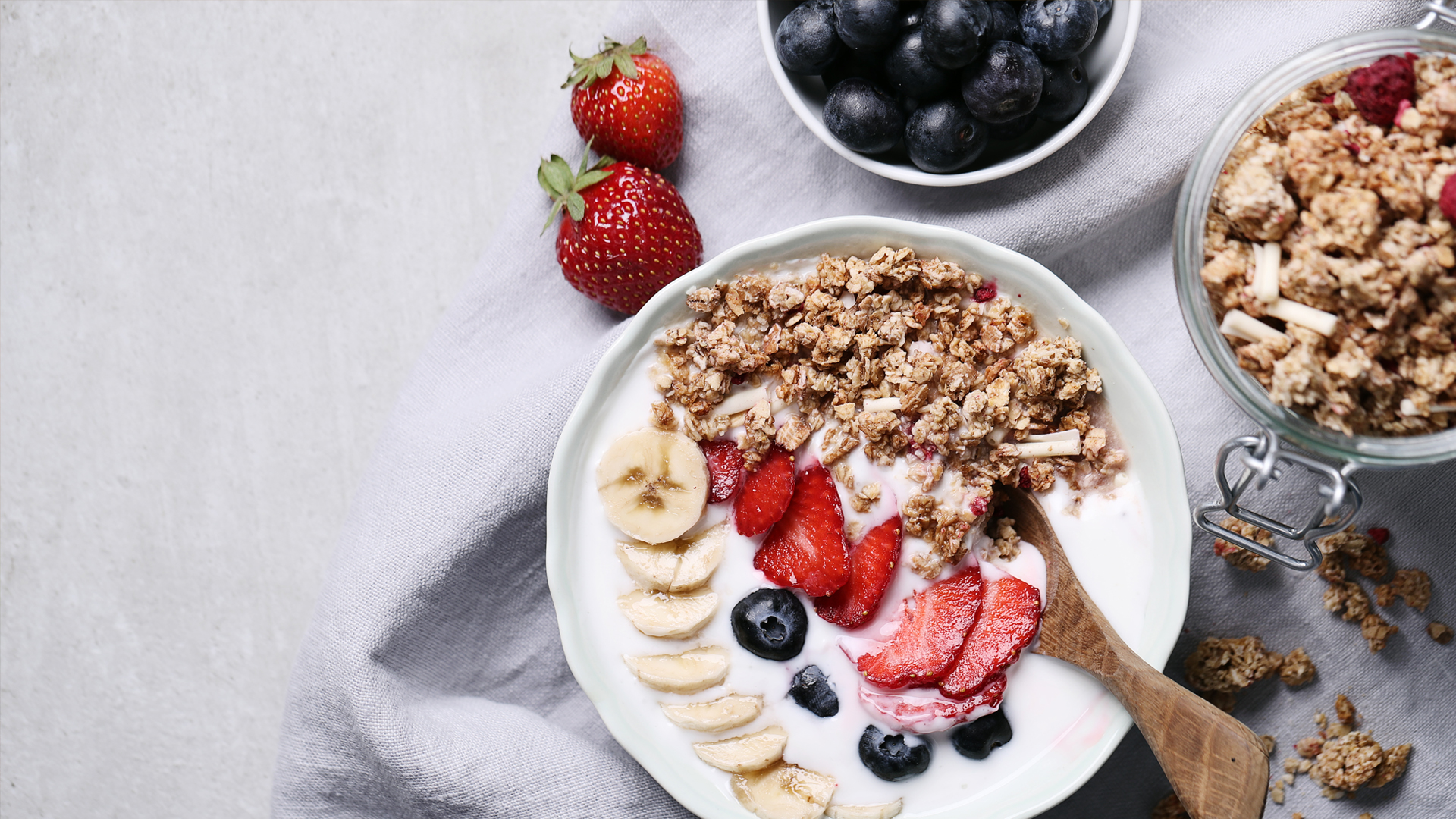 Breakfast cereals are divided into hot or ready-to-cook cereals and ready-to-eat cereals.

Ready mixes have been developed for a large no.of traditional foods such as idli, dosa, idiyappam etc. Macaroni foods also have become popular. We can also found wet mixes, idli, dosa batters in the markets. Frozen samosas, chapathi to be fried are also available. Traditional foods like parched cereals are easy to cook. Dehydrated pulao, kichidi and upma are used in armed forces.

Parched cereals like puffed rice, puffed wheat, rice flakes can be consumed without much cooking. Bread has become part of our daily life. Chapatis stored in cold storages are popular among Indians living in USA.

The rice is cooked to gelatinise the starch and subsequently dried. The processed rich has a porous structure that will permit rapid rehydration, usually within 5 minutes.

Effect Of Cooking On Nutritive value

Bread making causes a 30% loss of B vitamins, which can be compensated by fortification. Biscuit and cake baking contains lesser vitamin losses of about 10-15%.

The losses of thiamin, riboflavin and niacin during washing of rice are about 20-40%, 10-30% and 15-25%., respectively. Excess washing should be avoided. Cooking losses are in general less serious than losses during washing. The method of cooking which causes most depletion is that of using excess water and discarding surplus water. About 30% of the remaining thiamin can be lost this way. This water can be used as a drink or avoid cooking in large amounts of water.

« What Are The Factors Affecting Nutritional Status Of Pre-School Children (1-6 years)?
Dialysis: Types and Drawbacks »