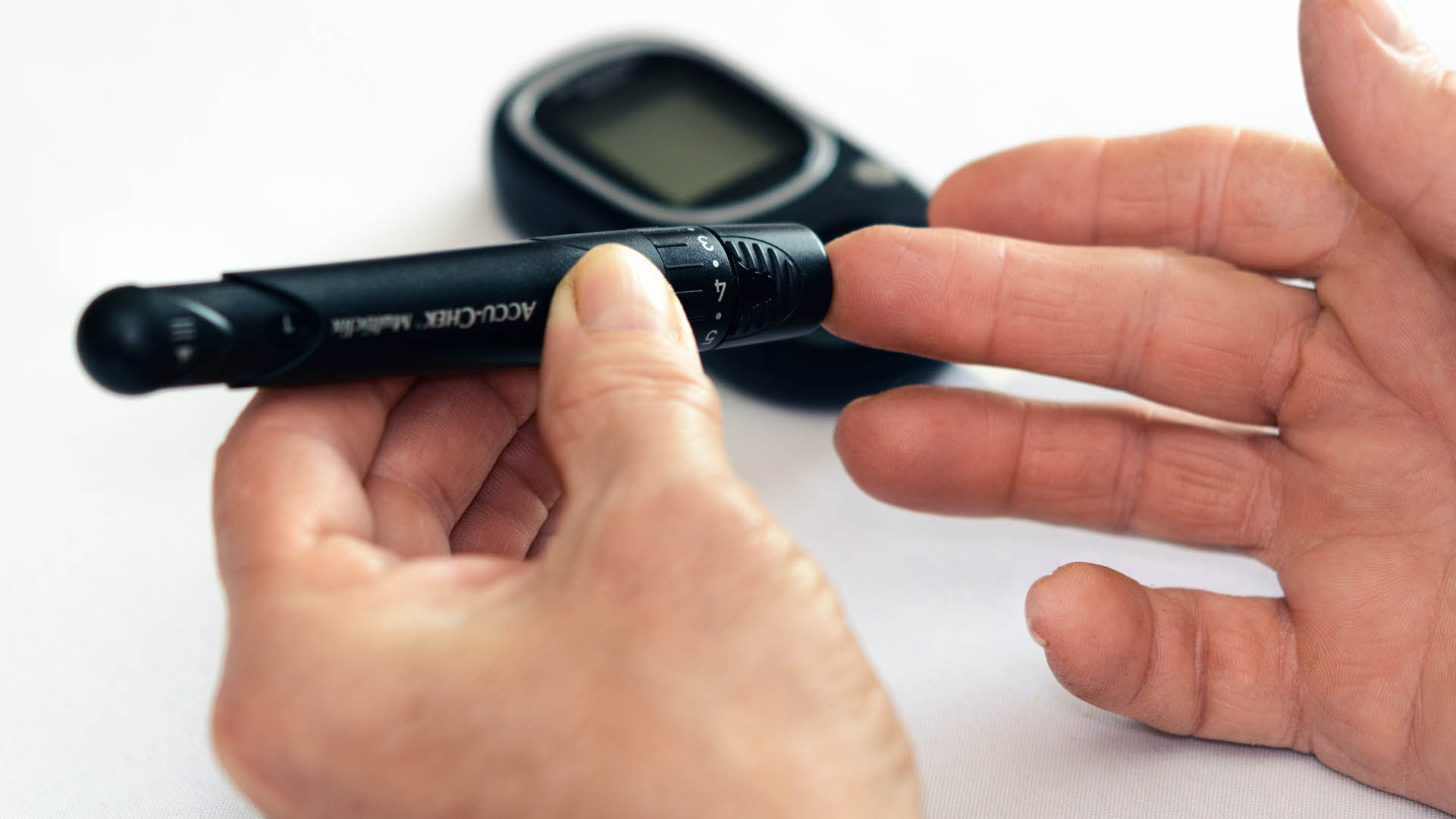 Glycosuria, glucose in the urine, results from the glomerular filtration of more glucose than the renal tubule can absorb. It occurs in all normal individuals in amounts up to 25 mg/dl . Abnormally increased glycosuria [more than 25 mg/dl in random fresh urine, results from either an elevated plasma glucose, an impaired renal glucose absorptive capacity, or both.

The plasma glucose concentration above which significant glycosuria occurs is called the renal threshold for glucose. Its value is variable, and deviations occur both above and below the commonly accepted “normal” threshold of 180 mg/dl. In diabetic patients, the value is reported to vary from 54 to 300 mg/dl . Although glucosuria greater than 25 mg/dl is considered pathologic, many commercial semi quantitative urine tests for glycosuria that are available to patients fail to detect glucosuria until it reaches a level of 50–250 mg/dl .

When referring to common food carbohydrates, the following terms are preferred: sugars, starch, and fiber. Terms such as simple sugars, complex carbohydrates, and fast-acting carbohydrates are not well defined and should be avoided. Studies in healthy subjects and those at risk for type 2 diabetes support the importance of including foods containing carbohydrate, particularly from whole grains, fruits, vegetables, and low-fat milk in the diet of people with diabetes.

Hence carbohydrates is maintained to about 60-65% of total calories.

In the U.S., protein intake accounts for 15–20% of average energy intake, is fairly consistent across all ages from infancy to older age, and appears to be similar in persons with diabetes. It has been assumed that in people with diabetes, abnormalities of protein metabolism were less affected by insulin deficiency and insulin resistance than glucose metabolism. However, in subjects with type 2 diabetes, it has been demonstrated that moderate hyperglycemia can contribute to an increased turnover of protein, which suggests an increased need for protein. In subjects with type 1 diabetes treated with conventional insulin therapy, short-term kinetic studies have demonstrated increased protein catabolism, suggesting that near-normal glycemia and an adequate protein intake are needed. Because most adults eat at least 50% more protein than required, people with diabetes appear to be protected against protein malnutrition when consuming a usual diet.

As for the general population, people with diabetes are encouraged to choose a variety of fiber-containing foods, such as whole grains, fruits, and vegetables, because they provide vitamins, minerals, fiber, and other substances important for good health. Early short-term studies using large amounts of fiber in small numbers of subjects with type 1 diabetes suggested a positive effect on glycemia. Recent studies have reported mixed effects on glycemia and lipids. In subjects with type 2 diabetes, it appears that ingestion of very large amounts of fiber are necessary to confer metabolic benefits on glycemic control, hyperinsulinemia, and plasma lipids. It is not clear whether the palatability and the gastro-intestinal side effects of fiber in this amount would be acceptable to most people.

The available evidence from clinical studies demonstrates that dietary sucrose does not increase glycemia more than isocaloric amounts of starch. Thus, intake of sucrose and sucrose-containing foods by people with diabetes does not need to be restricted because of concern about aggravating hyperglycemia. Sucrose should be substituted for other carbohydrate sources in the food/meal plan or, if added to the food/meal plan, adequately covered with insulin or another glucose-lowering medication. Additionally, intake of other nutrients ingested with sucrose, such as fat, need to be taken into account.

In subjects with diabetes, fructose produces a lower postprandial response when it replaces sucrose or starch in the diet; however, this benefit is tempered by concern that fructose may adversely effect plasma lipids. Therefore, the use of added fructose as a sweetening agent is not recommended; however, there is no reason to recommend that people with diabetes avoid naturally occurring fructose in fruits, vegetables, and other foods.

Sugar alcohols produce a lower postprandial glucose response than fructose, sucrose, or glucose and have lower available energy values. However, there is no evidence that the amounts likely to be consumed in a meal or day result in a significant reduction in total daily energy intake or improvement in long-term glycemia. The use of sugar alcohols appears to be safe; however, they may cause diarrhea, especially in children.

Although it is clear that carbohydrates do have differing glycemic responses, the data reveal no clear trend in outcome benefits. If there are long-term effects on glycemia and lipids, these effects appear to be modest. Moreover, the number of studies is limited, and the design and implementation of several of these studies are subject to criticism.