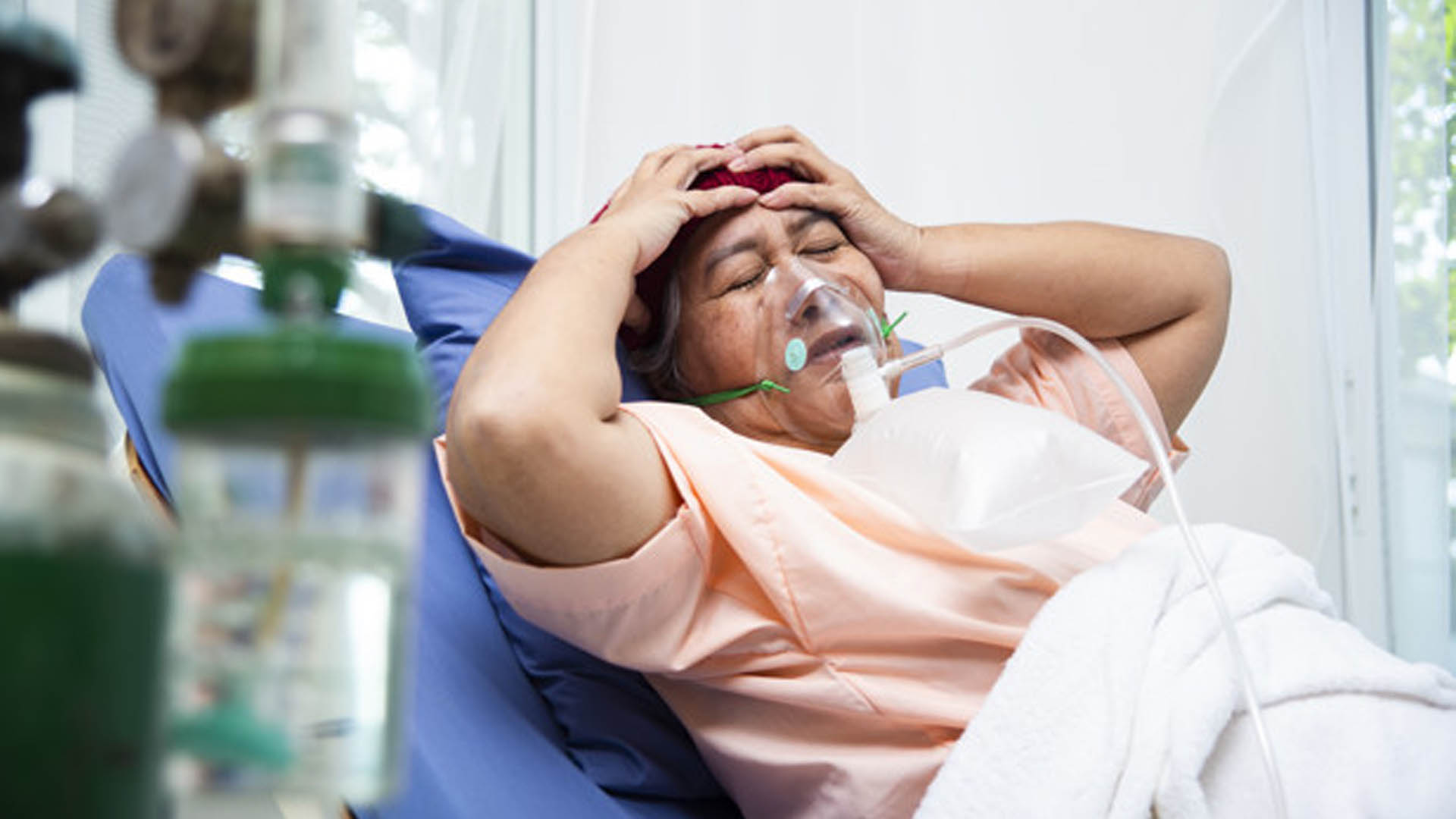 Even as a deadly second wave of Covid-19 ravages India, doctors are now reporting a rash of cases involving a rare infections. At present three types of infections are seen in Corona virus effected and received patients.

These are very dangerous effecting particular part of the body and even lead to death. The 3 fungal infections are as follows:

1. What Is Black Fungus?

Black fungus is also known as mucormycosis. It is a serious but rare fungal infection caused by a group of molds known as Micromycetes. Rhino-orbital-cerebral-mucormycosis (ROCM) is caused by molds of the order Mucorales. In this, there are a few subgroups like Rhizopus, Mucor, Rhizomucor which are most commonly involved in this infection. These fungi are angioinvasive i.e, they invade the surrounding blood vessels and destroy them resulting in tissue necrosis and death. These molds live throughout the environment and their spores are present in the air, water, food. They get lodged in the nasal cavity and adjoining sinuses.

On reaching a favourable milieu they ensconce themselves within the tissue. The spores germinate, hyphae outgrow and release destructive juices which digest the host tissue and provide nutrition to the rapidly growing fungi. As they grow in the nasal cavity they relentlessly destroy the surrounding host tissue. The bones in the nasal cavity and sinuses are destroyed. Black masses may be seen in the nasal cavity and oral cavity. If it destroys the orbit and enters the eye socket it may cause bulging of the eyes, pain, frozen eye movements, and blindness. Once it enters the cranial cavity by breaching the skull base it blocks major arteries and venous lakes resulting in major life-threatening brain strokes and bleeds. The spores can sometimes travel into the depths of the respiratory system and can cause lung parenchyma.

The disease is not contagious and doesn’t spread from one person to another.

Why is it occurring in COVID 19 patients?

Mucormycosis can occur any time after COVID-19 infection, either during the hospital stay or several days to a couple of weeks after discharge.it has been observed that patients who had prolonged ICU stay, put on invasive oxygen therapy, prescribed excessive steroids that suppress immunity, or self-medicated themselves suffered from grave risks.

COVID-19 patients have the highest risk of developing mucormycosis, or primarily black fungus, within 6 weeks of infection.

Who are susceptible to black fungus infection?

Conditions that reduce our immunity are:

2. What Is White Fungus?

Tremella Fuciformis is a species of fungus ; it produces white, frond-like gelatinous basidiocarps. It is widespread, especially in the tropics,where it can be found on the dead branches of broadleaf tress. Tremella fuciformis is commonly known as snow fungus, snow ear, silver ear fungus, and white jelly fungus.

In the similar lines of Black Fungus, White Fungus is also too dangerous.it occurs for those who have weak immunity. Severe effects can be seen on the kidney, mouth, skin and brain. People suffering with diabetes and cancer who are taking steroids are prone to be at higher risk to get infection. Pregnant women and children could be at higher risk for White Fungus. The White Fungus infection is neither contagious nor does it spread from one person to another person.

The white fungus also infects the lungs, which is similar to COVID-19. It also impacts nails,skin,stomach, and other body parts. The infection can be diagnosed through CT-Scan or X-ray.

How White Fungus Spread In The Body?

The white fungus begins from the tongue or private parts due to which it makes the tongue white. It then spreads to other organs along with lungus,brain,food pipe.

Who Are At More Risk?

These fungus prey on people with low immunity. Along with this, people suffering with diabetes, cancer, critical illness, or a patient admitted in ICU are more prone to fungus.

3. What Is Yellow Fungus?

Yellow fungus is also called Mucor septic. It initially develops by the presence of molds in the environment. It may be present with unnecessary fatigue, rashes, burning sensation on skin. Yellow Fungus is more dangerous than black and white fungus. It is commonly found in reptiles.

If yellow fungus is not detected in time, symptoms can become more severe including:

The treatment of yellow fungus is like that of black fungus or white fungus. The primary treatment is the anti-fungal infection Amphotericin-B. Maintaining the required level of hygiene during treatment.

It is important to strengthen the immunity. Do not overuse steroids during Covid treatment. Steroids should be given only when the oxygen levels go down and pneumonia occurs.

Lower the use of steroids, so that there is no problem of blood sugar fluctuation. Maintain your surroundings clean and free from dust.

Yellow fungus is more dangerous than black and white fungus. COVID-19 patients have the highest risk of developing mucormycosis, or primarily black fungus, within 6 weeks of infection. Pregnant women and children could be at higher risk for White Fungus.