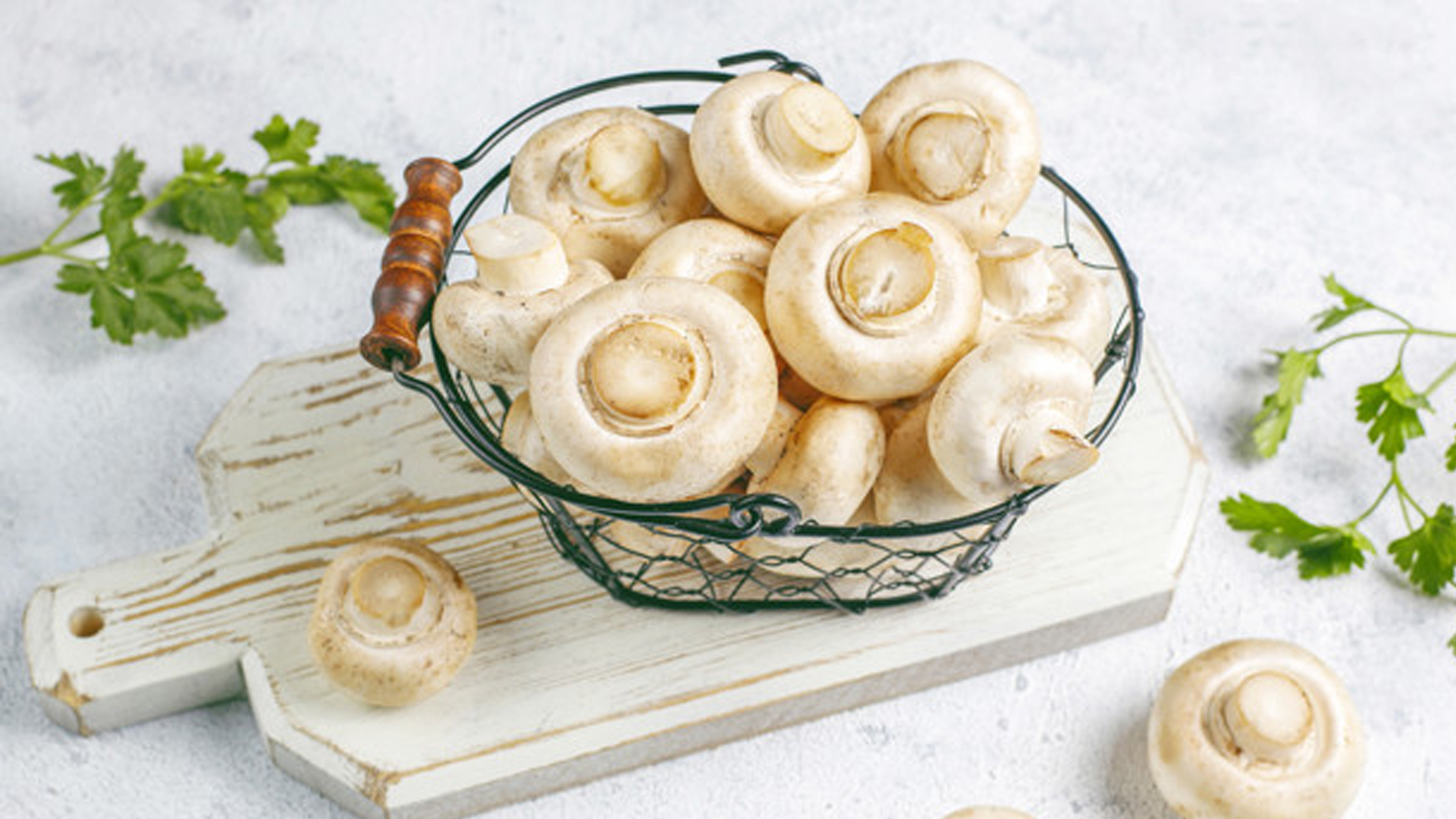 Mushrooms belong to the kingdom fungi, comprising about 1,00,000 species. some mushrooms are umbrella-shaped with central stalk and a cap called pileus. The paddy straw mushroom and the white button mushroom are examples of this type. However,the oyster mushroom does not have a central stalk as it arises laterally with a very short stalk.

Following mushrooms are which boost immunity:

A mushroom, is the fleshy, spore-bearing fruiting body of a fungus, typically produced above ground, on soil, or on its food source.

The standard for the name “mushroom” is the cultivated white button mushroom, Agaricus bisporus; hence the word “mushroom” is most often applied to those fungi (Basidiomycota, Agaricomycetes) that have a stem (stipe), a cap (pileus), and gills on the underside of the cap. “Mushroom” also describes a variety of other gilled fungi, with or without stems, therefore the term is used to describe the fleshy fruiting bodies of some ascomycota.

Mushrooms are low in calories and fat and cholesterol-free, mushrooms contain a modest amount of fiber and over a dozen minerals and vitamins, including copper, potassium, magnesium, zinc and a number of B vitamins.

Mushrooms are rich source of protein and contains 20-40% on a dry weight basis. The proteins of mushrooms are of high quality low only in tryptophan content.Mushrooms contain disaccharide of glucose, called trehalose. It constitutes upto 15% of the dry matter of mushrooms.

Due to its calorific value, fresh mushrooms can form an excellent slimming diet. As fresh mushrooms contain less fat, they can be consumed by patients having hyperlipidaemia. It has low carbohydrate content and it also suitable for diabetes.

This is also known as white button mushroom. It is widely available. It varies in colour from white to light brown and varies from small to jumbo stuffer in size.

It is in pump or dane shaped with a phasing flavour that increases when cooked. It has Earthy flavour.

Mature agaricus is with open veils have an increased taste, it is quite versatile and excellent for use as both cooked and raw form. It is also available in canned & dried form.

It is also known as GIROLLE.(french intrinsic cuisine). It is vase shaped with bright yellow to orange in colour. It is highly expensive when it is fresh. It is nutty & delicate in flavour and texture.

It is also available as dried & canned form. It should be added latein during cooking process to avoid touching. It is used in salads, sauces & risottos.

It is also known as Indian drown, contains natural dark cap. It has colour ranging from light tan to rich brown.

It has more earthy flavour than agaricus. It is used as substitute for button mushroom to add a fruit bodied flavour.

Shiitake mushroom is used for boosting the immune system, HIV/AIDS, lowering blood cholesterol levels, hardening of the arteries, diabetes, eczema, colds and flu, treating prostate or breast cancer, and as an anti-aging agent. It is also used for hepatitis B, herpes, high blood pressure, and stomach ache.

It has a flat cap resembles a tan and ranges in colour from a soft bridge brown to gray.

It can be eaten raw in salads but more of ten this mushroom is cooked to bring out its delicate flavour & velvety texture.

Enoki (Flammulina velutipes) is a mushroom that is well-known for its role in Japanese cuisine, where it is also known as Enokitake.

It is largest commercially available mushrooms and is mature version of crimini. It is popularly brown as over-mature common mushrooms due to long growing cycle.

It has a deep,meat like flavour and a substantial texture. They are delicious whole-sliced, grilled, backed, stir-fried.

They also available in dried form.It has smooth, meaty texture with pungent flavour.

It is truffle, it is tan to dark brown, cone shaped, spongy fungus. It has a smoky, earthy, nutty flavour.

It should be cleaned well when fresh due to its dimpled head. It is expensive and also available as canned and dried form.