What are the Health Benefits And Nutritional Facts Of Green Tea? 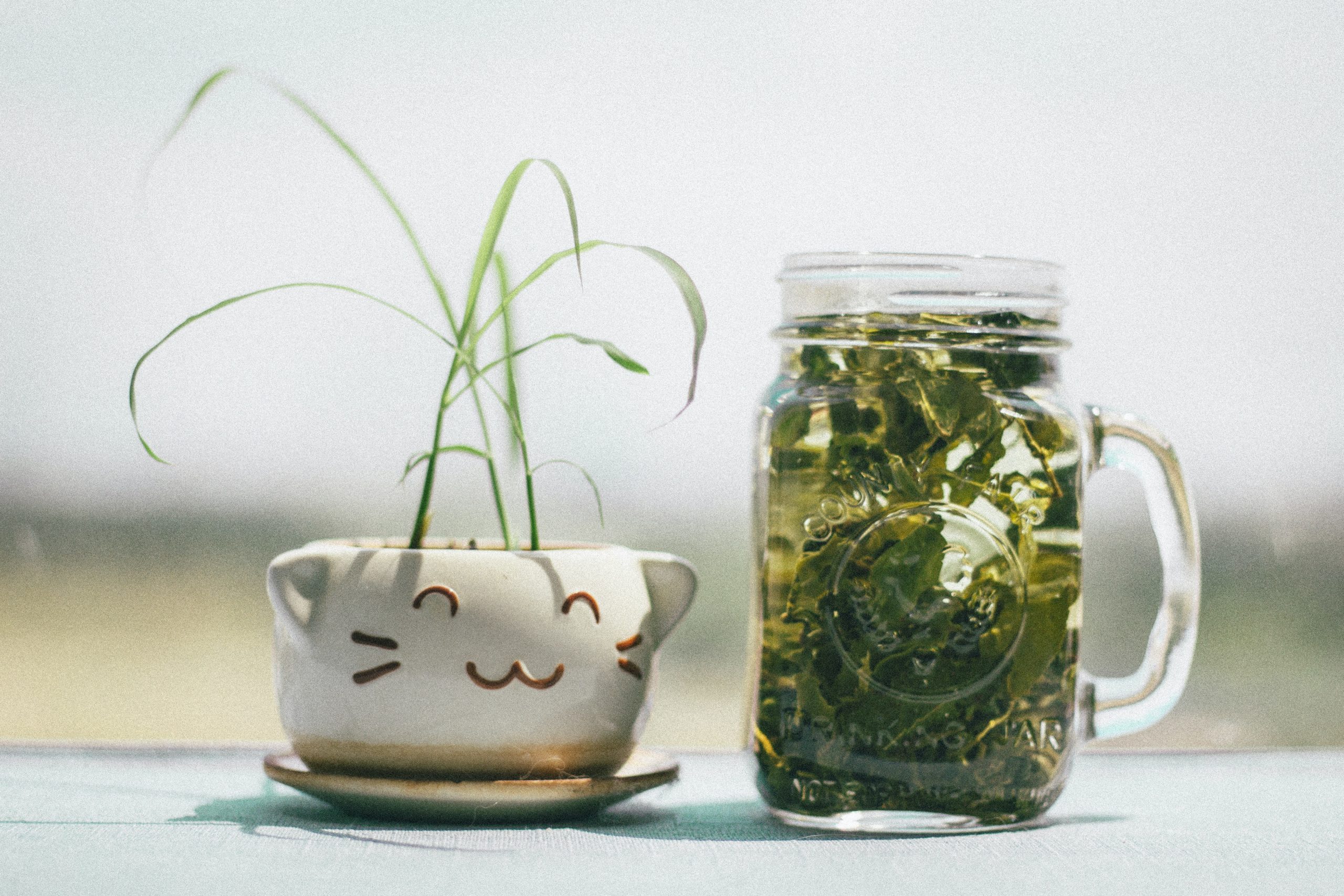 Green tea is consumed by almost everyone in their daily life. People who are familiar with normal teas also replaced their daily habit with green tea. Many people start their day with this green tea only. Green tea contains many health benefits. Green tea became a beverage that supply dietary recommendations which can reduce many diseases and helps in digestive problems, weight loss, headaches etc.

The four main catechins found in green tea are:

What Are The Possible Health Benefits Of Green Tea ?

There are many possible health benefits by green tea, as it is rich in all nutrients and especially rich in polyphenols and antioxidants.

Green Tea is one of the top option that people choose to weight loss. It is also included in fat burning supplements. This is because, many researches proved that green tea helps in burning fat by increasing metabolic rate.

Mostly in studies, people who are consuming green tea has increased metabolic rate than who doesn’t have it. But increased rate of metabolism is not same for everyone as it depends on individual’s capacity and daily activities.

Why green tea is said to be helpful in weight loss ? It is because, green tea extract can increase the oxidation of fat. Thus, fat in the body get decreased and aid in weight loss.

Cancer is caused by abnormal cell growth which is effecting many people worldwide and leading disease.

So. as green tea is rich in anti antioxidants, it is helpful in preventing different types of cancers like prostate cancer, breast cancer etc.

Mainly, caffeine play an important role in improving brain functions. But it doesn’t contain as much as coffee.

Generally, caffeine affects the brain by blocking an inhibitory neurotransmitter called adenosine. Thus, it increases the neurons and the concentration of neurotransmitters (dopamine and norepinephrine). The bioactive compounds present in green tea may reduce the risk of dementia.

Green tea is one of the healthiest beverages in the world. It has abundant amounts of nutrients, antioxidants and alkaloids. So that green tea show many positive health benefits.

Green tea contains many vitamins like vitamin A, Vitamin B, Vitamin C and Vitamin D. It also contains some minerals such as zinc, manganese. Green tea can have positive effects on weight loss, liver disorders, type 2 diabetes, and Alzheimer’s disease.

The most important nutrient is water which is used to hydrate our body. Water is available in abundant quantity in green tea. So that green tea is also used for hydrating purpose next to water.

As green tea is rich in polyphenols, it can also act as anti-inflammatory agent. Presence of antioxidants prevent the damage from free radicals. Catechins are natural antioxidants that help prevent cell damage.

Like coffee, green tea also contains little amount of caffeine but it is not harmful as in coffee. Caffeine improves the brain function by increasing the concentration of neurotransmitters like dopamine and norepinephrine.

Drinking green tea about 3 to 5 times per day is beneficial but when taken in excess it may harm your health. It doesn’t contain any fat, carbohydrates, or protein, and there aren’t any calories if sugar is not added in it.

Green tea also contains L-theanine a amino acid, which can work actively with caffeine to improve brain function. Green tea helps to reduce abdominal fat. As catechins are present in green tea, it may inhibit the growth of bacteria in the mouth, reducing the risk of bad breath. It may also lower the risk of type 2 diabetes.