How To Prevent Nutrient Losses from Vegetables 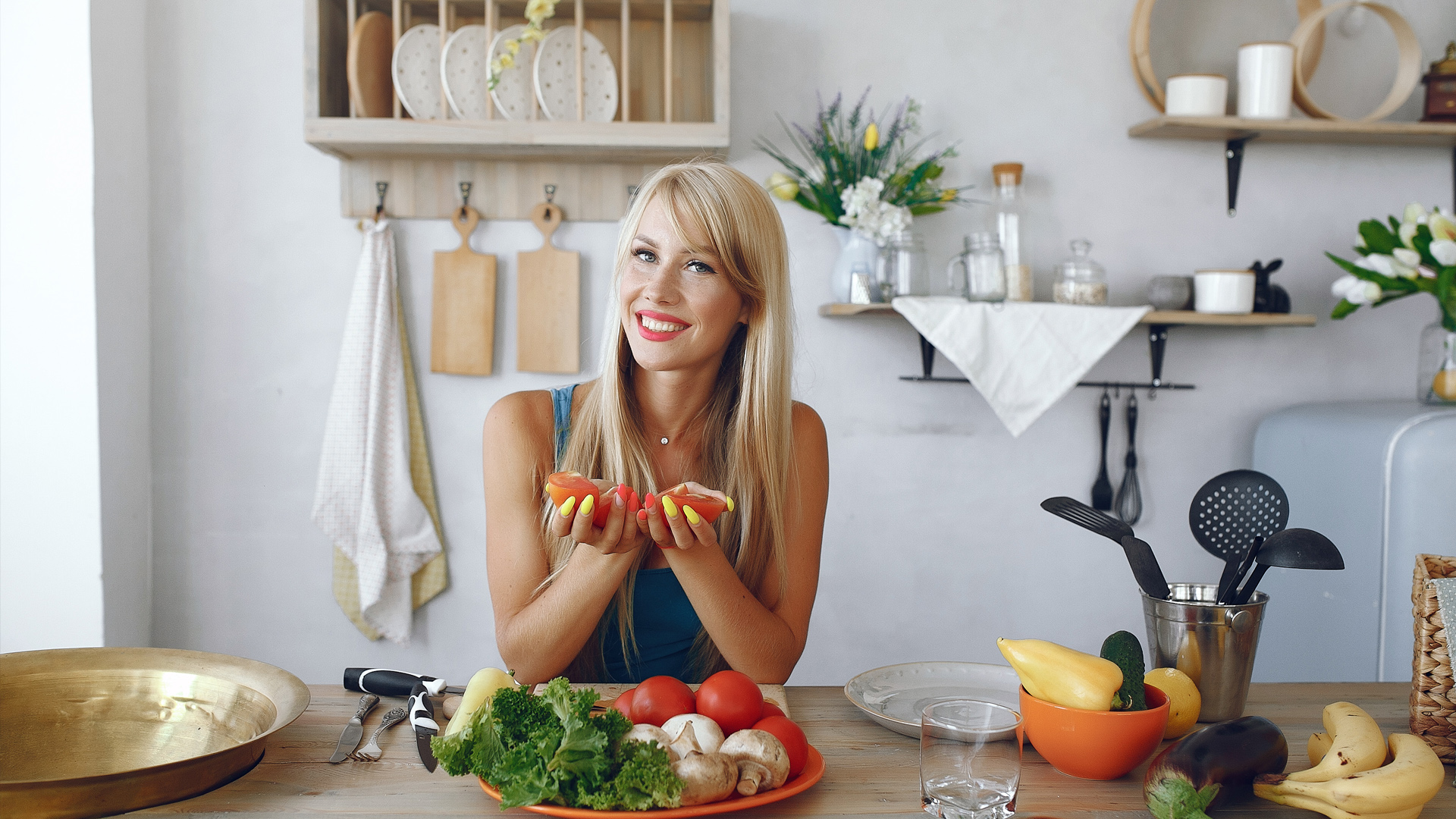 We all know vegetables are abundant in many nutrients like vitamins and minerals. But some amount of nutrients are lost during cooking or cutting vegetables. Without sufficient nutrients we may not meet our daily requirements. So, to control the losses we have to follow some measurements. We can prevent nutrients losses from vegetables by following some precautions as below: