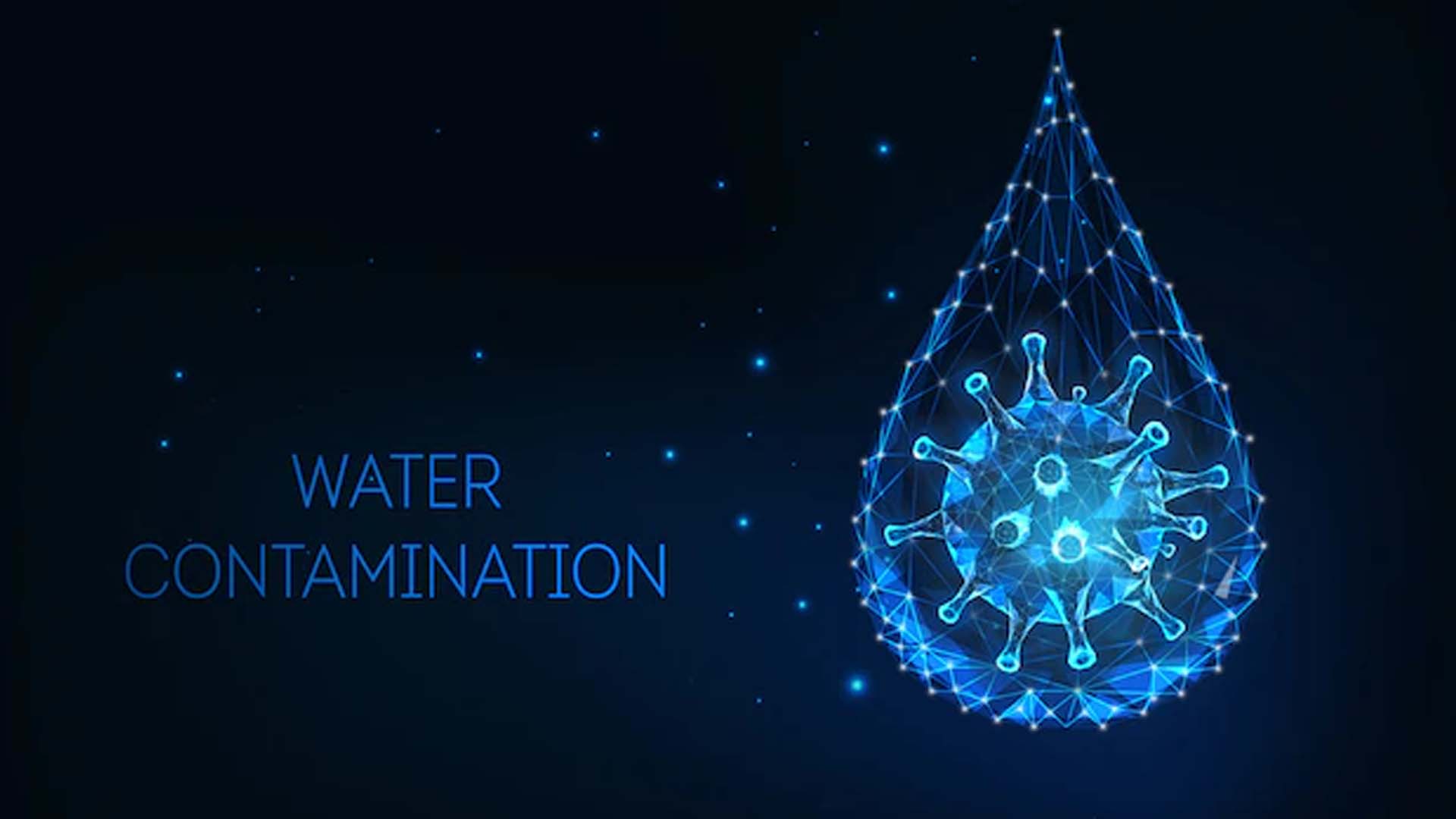 Water borne diseases are caused by the presence of harmful microorganisms in water. These microorganisms can be bacteria, viruses, or parasites. They can cause a variety of illnesses, including diarrhea and dysentery.

What are common water borne diseases?

There are many different types of water borne diseases and they can affect any part of the body. The three main categories of water-borne illnesses are: bacterial infections, parasitic infections and viral infections.

Escherichia Coli (E. coli) is a type of bacteria that can cause severe diarrhea, stomach cramps and vomiting.

Escherichia Coli (E. coli) are found in the intestines of humans and animals and are usually harmless to healthy people. However, they can cause infection in people with weakened immune systems or who have other health conditions such as diabetes or kidney disease.

Typhoid fever is an infectious disease caused by the bacterium “Salmonella typhi.”

The disease is typically transmitted through contaminated water and food. It usually takes a week for symptoms to appear. Typhoid fever has a number of symptoms, including high fever, headache, stomach pain, vomiting and diarrhea.

Typhoid fever can be treated with antibiotics, but without treatment it can lead to serious complications and death.

Typhoid fever is an infectious disease caused by the bacteria Salmonella typhi. It can be transmitted to humans via contaminated water or food. Symptoms of typhoid fever include fever, headache, stomach pain, diarrhea and constipation.

Hepatitis A is a contagious liver disease that can be caused by eating contaminated food, drinking contaminated water, or having sexual contact with someone who has the infection.

The symptoms of hepatitis A usually develop within 2 to 6 weeks of exposure to the virus.

Hepatitis A is a viral illness that affects the liver. It is usually spread by eating food or drinking water that has been contaminated with the feces of someone who has hepatitis A.

Hepatitis A can cause:

Salmonella is a type of bacteria that can cause food poisoning. It is found in raw foods such as eggs, poultry, and meat.

It usually causes fever, diarrhea, vomiting, and stomach cramps. It can be life-threatening for the elderly or children who have weakened immune systems.

Salmonella is a genus of rod-shaped bacteria that can cause a variety of illnesses in humans and other animals. It is the second most common cause of water and foodborne disease, after Campylobacter.

The symptoms of salmonellosis depend on the type of Salmonella involved, and the person’s age, health status, and diet. Most people infected with Salmonella develop diarrhea, fever, abdominal cramps, and vomiting within 12 to 72 hours after exposure.

Dysentery is a form of acute diarrhea caused by the Shigella bacteria. It is an infection of the intestines, which comes from consuming contaminated food or water. Dysentery is also sometimes called bacillary dysentery, shigellosis, or shigelosis.

It is characterized by fever, cramps, and blood-stained diarrhea. It can be life-threatening if not treated with antibiotics.

Dysentery is an infectious disease caused by bacteria, parasites, or a virus. Bacillary dysentery can be either asymptomatic or symptomatic. The most common symptom of this type of dysentery is bloody diarrhea with fever and abdominal pain.

Dysentery’s main prevention is to wash your hands, as the disease is spread through poor hygiene.

Cholera is an acute diarrhoea caused by the bacterium Vibrio cholerae. It can be transmitted through contaminated water and food, or through contact with infected persons.

The most common symptom is rapid onset of watery diarrhea, which may be accompanied by vomiting, nausea, fever and cramps. In some cases, cholera can cause life-threatening dehydration and shock.

Cholera symptoms include watery diarrhea, nausea, vomiting, stomach cramps, muscle aches and fatigue. The most severe form of the disease is called “acute watery diarrhea” and can lead to death within hours if not treated.

Amoebiasis is an infection caused by one of the amoeba species. It is usually found in water and soil and contaminated fecal matter.

Amoebiasis is a parasitic disease that is caused by the protozoan Entamoeba histolytica. The disease is transmitted through contaminated food and water or through contact with infected persons, especially children in day care centers.

The amoeba enters the body through the mouth and multiplies rapidly in the intestines, causing severe diarrhea, abdominal pain, weight loss, fever, nausea and vomiting.

Symptoms can be relieved by following a healthy diet and taking medications for diarrhea.

Giardia is a parasite that live in the intestines of humans and animals. The parasite is transmitted by ingesting water or food that has been contaminated with feces. Giardia is one of the most common parasites in the United States.

Giardia is a parasite that causes a disease called Giardiasis. It is found in surface water and it can be passed on to humans by contact with contaminated food or water, or by contact with infected animals, such as dogs and cats.

Giardiasis can also be passed from one person to another through oral-anal contact, which is why it is sometimes called “Beaver Fever”.

It causes diarrhea and abdominal cramps, among other things.

The most common symptoms of Giardia are:

Botulism is a rare but serious illness caused by a toxin that attacks the body’s nerves and can lead to paralysis, breathing problems, and even death.

Botulism is caused by the botulinum toxin. It can be found in soil, dusts, and animal products such as honey or meat. It can also live on raw foods that have not been heated enough to kill the bacteria. This includes canned goods and foods with low acid content.

The symptoms of botulism are often mistaken for other illnesses like food poisoning or flu because they tend to appear gradually over time.

Water borne diseases are a large issue in the developing world. With the lack of clean water, people are often exposed to deadly pathogens that they cannot get rid of. The World Health Organization estimates that over 700 million people do not have access to clean water.

The World Health Organization is taking steps to combat this issue by providing information on how people can prevent themselves from getting these diseases. They suggest boiling water for at least one minute before drinking it and washing your hands with soap and warm water for 20 seconds before eating or preparing food.

A clean environment is a healthy environment. The lack of hygiene can lead to the spread of infectious diseases and other health hazards.

It can be difficult to maintain a clean environment, but it’s not impossible. With some work and effort, you can have a sanitized space that is safe for everyone.

In this section, we will go over the importance of cleanliness in the workplace. We will also discuss how you can maintain your office’s hygiene in order to keep your employees healthy and happy.

Personal hygiene is a practice that everyone should have in their lives. It is important to keep your body and the environment clean and safe.

Some of the most common forms of personal hygiene are washing your hands, brushing your teeth, showering, and wearing deodorant.