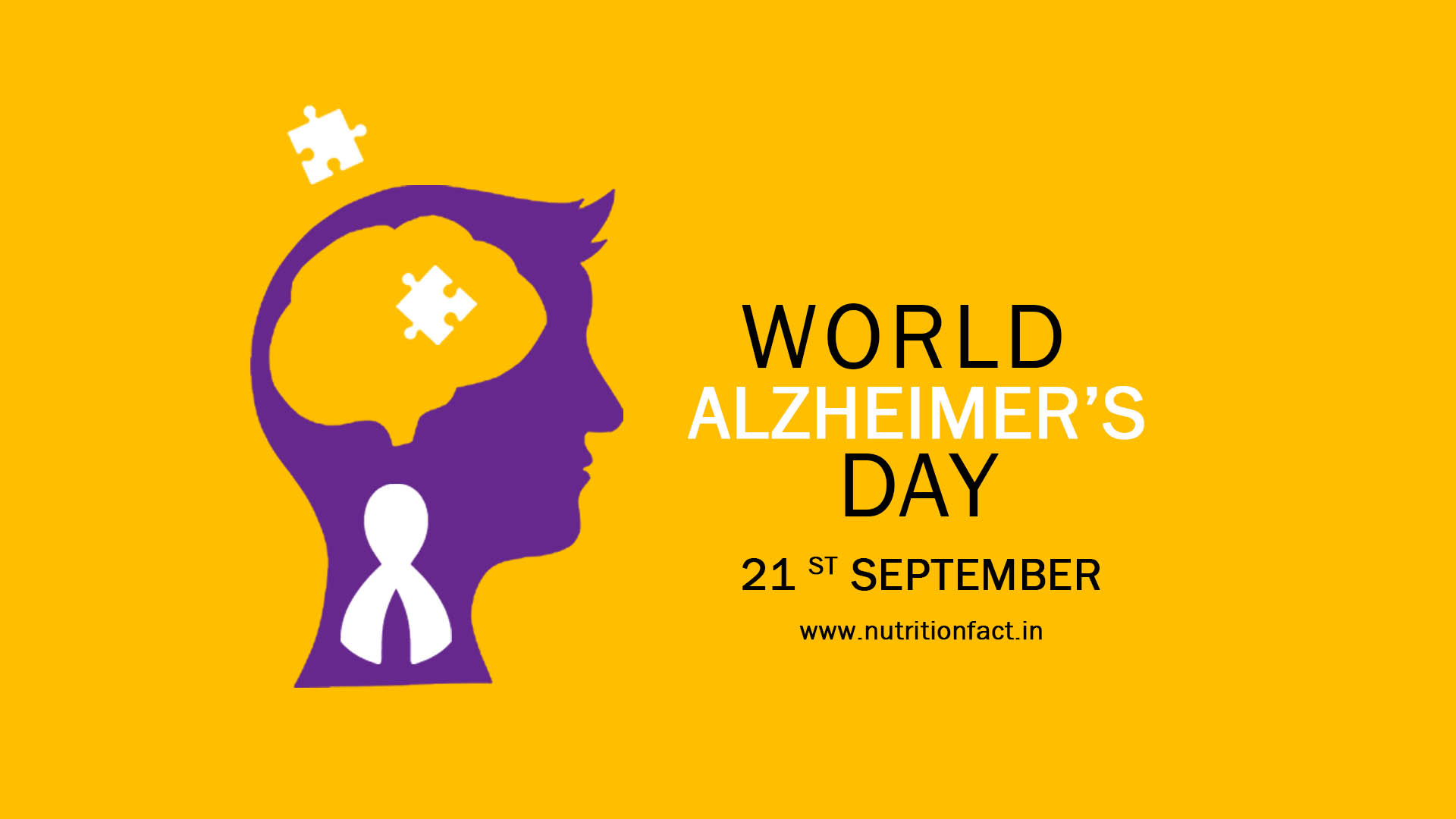 World Alzheimer’s day is celebrated on 21st September. This day is celebrated to create awareness about the disease. It is launched on the opening of the Alzheimer’s Disease International(ADI) annual conference in Edinburgh on 21st September. Some countries celebrate this throughout the month. The signature color of this day is Purple as it makes a statement about the ADI Association and supporters that we are unrelenting and strong against the disease.

The main aim to celebrate this day is to provide awareness about the disease and dementia, also to send a strong message to the researchers, media, government, medical professionals around the world that dementia is a serious health issue that shows effects on health.

Alzheimer’s is a disease caused to the brain and creates problems in Thinking, Memory, and Behavioral abilities. This disease is named after Dr. Alois Alzheimer as he is the first to identify the changes in the brain tissue of a woman who died with mental illness. Let’s see the complete information on the disease and the diet followed to minimize the risk of Alzheimer’s.

Alzheimer’s is an irreversible and progressive brain disorder. It destroys memory and thinking skills slowly. Persons affected even don’t have the ability to carry out simple tasks. In older adults, it’s the most common cause of Dementia. Dementia is the loss of thinking, remembering, and behavioral abilities that interfere with a person’s daily life and activities. The most severe stage of dementia is the person should depend on others for their daily life activities. The cause of dementia differs with the type of changes taking place in the brain. The main cause of dementia is the loss of connections between neurons that leads to the death of neurons.

Initial damage is seen in the hippocampus and the entorhinal cortex parts of the brain which are essential in forming memories. Additional parts of the brain are affected with the death of more neurons and by the final stage, the disease is widespread and shrinkage of the brain tissue is seen.

The risk of the disease can be reduced as much as 53% by following the correct diet which is called The Mind Diet. There is no need to follow the diet strictly even it can be followed moderately to reduce the risk. This is a Mediterranean diet that involves vegetables, fruits, nuts, legumes, whole grains, fish, seafood, extra virgin olive oil with some restrictions.

We will provide complete information about the diet in our next article on Alzheimer’s.

Recent Research on Alzheimer’s has found that Obesity can also be a cause of the disease.

« Curd Vs Yogurt : Which Is Better ?
Sweet Potato-Benefits and Risk factors »