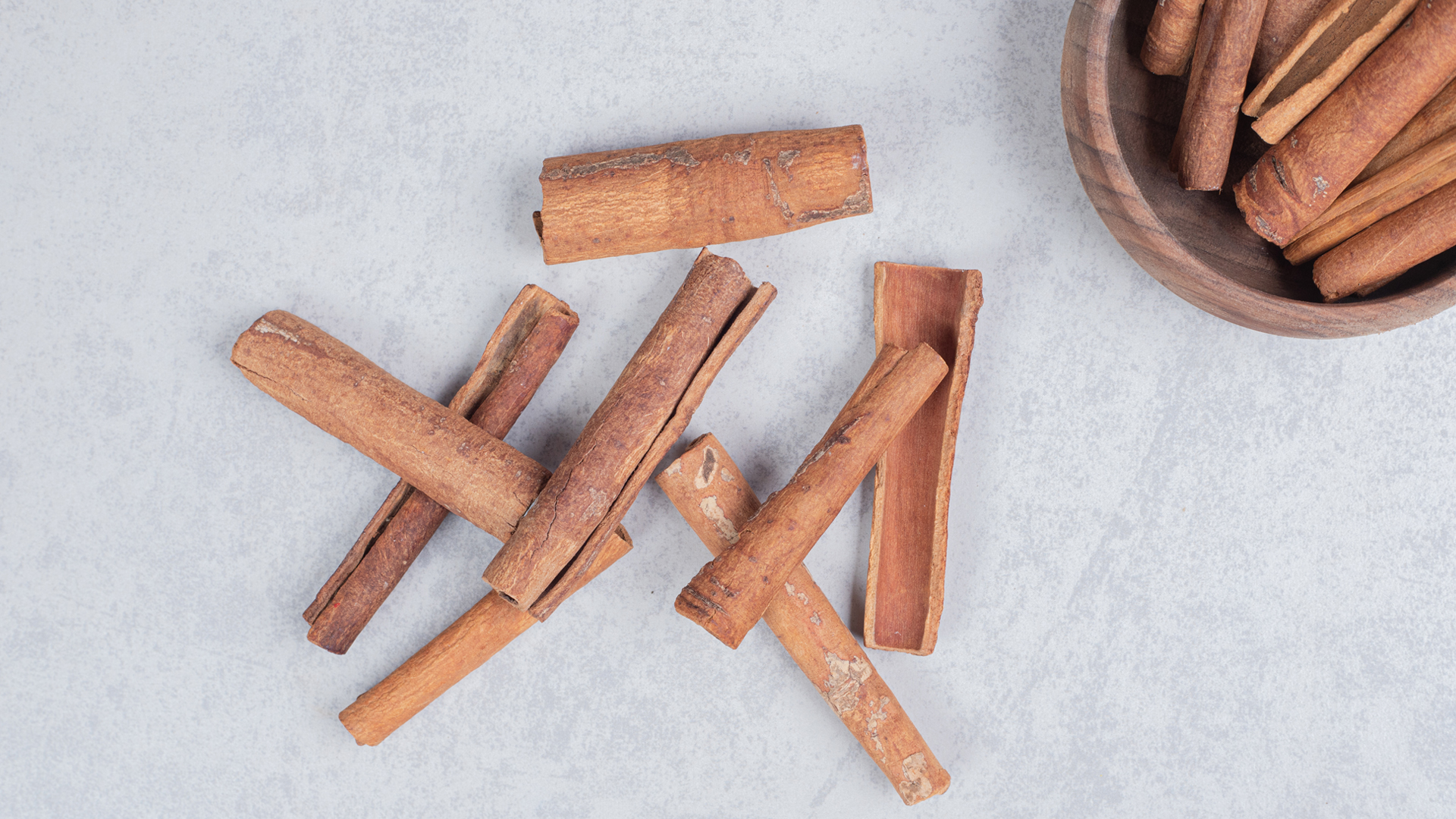 Cinnamon is a spice obtained from the barks of several tree species from the genus Cinnamomum. Cinnamon is a highly delicious spice and is used mainly as an aromatic condiment and flavoring additive in a wide variety of cuisines, sweet and savoury dishes, breakfast cereals, snack foods, tea and traditional foods. It is known to be the second most popular spice, after black pepper, in the United States and Europe. Scientists believe that this compound is responsible for most of cinnamon’s powerful effects on health and metabolism. There are two main types of cinnamon: cassia and Ceylon, but varies in their nutritional profiles.

Doctors used it to treat conditions such as coughing, arthritis, and sore throats. Cinnamon Is High in a Substance With Powerful Medicinal Properties. Cinnamon is a popular spice. It’s high in cinnamaldehyde, which is thought to be responsible for most of cinnamon’s health benefits.

The compounds in cinnamon have antioxidant, anti-inflammatory, anti-diabetic, and antimicrobial properties, and that they might offer protection from cancer and cardiovascular disease, among other conditions. Antioxidants protect your body from oxidative damage caused by free radicals. Cinnamon contains large amounts of highly potent poly-phenol antioxidants. Some studies in 2015, have shown that cassia cinnamon may reduce blood sugar levels. Cinnamomum cassia, or cinnamon bark, and Cardiospermum helicacabum, which is the cinnamon shoot and fruit, were most effective in reducing HIV activity. The extract from cinnamon showed anti-HIV activity, this does not mean that foods containing cinnamon can treat or prevent HIV, but cinnamon extracts could one day become a part of HIV therapy. The antioxidants in cinnamon have anti-inflammatory effects, which may help lowers your risk of disease. Cinnamon has been shown to lead to various improvements for Alzheimer’s and Parkinson’s disease.

Cinnamon contains traces of vitamins B and K and the antioxidants choline, beta–carotene, alpha-carotene, beta-cryptoxanthin, lycopene, lutein, and zeaxanthin. Here we are taking the nutrient values of cinnamon for 3 g, because it is used in low amounts in foods.

Cinnamon has been linked to a reduced risk of heart disease, the world’s most common cause of premature death. It reduces levels of total cholesterol, “bad” LDL cholesterol and triglycerides, while “good” HDL cholesterol remains stable. Antioxidants can reduce oxidative stress and may help prevent cancer, type 2 diabetes, and many other conditions. People can use cinnamon in sweet or savory dishes. Cinnamon’s distinctive fragrance is a result of the cinnamaldehyde it contains. People usually eat only a small amount of cinnamon. Therefore, the nutrients it contains will not play a significant role in the diet.

« COVID-19: 7 Immunity Boosters
Cooking Types Of Eggs And Their Uses »