Happy Hormones: What are they and When are they secreted? 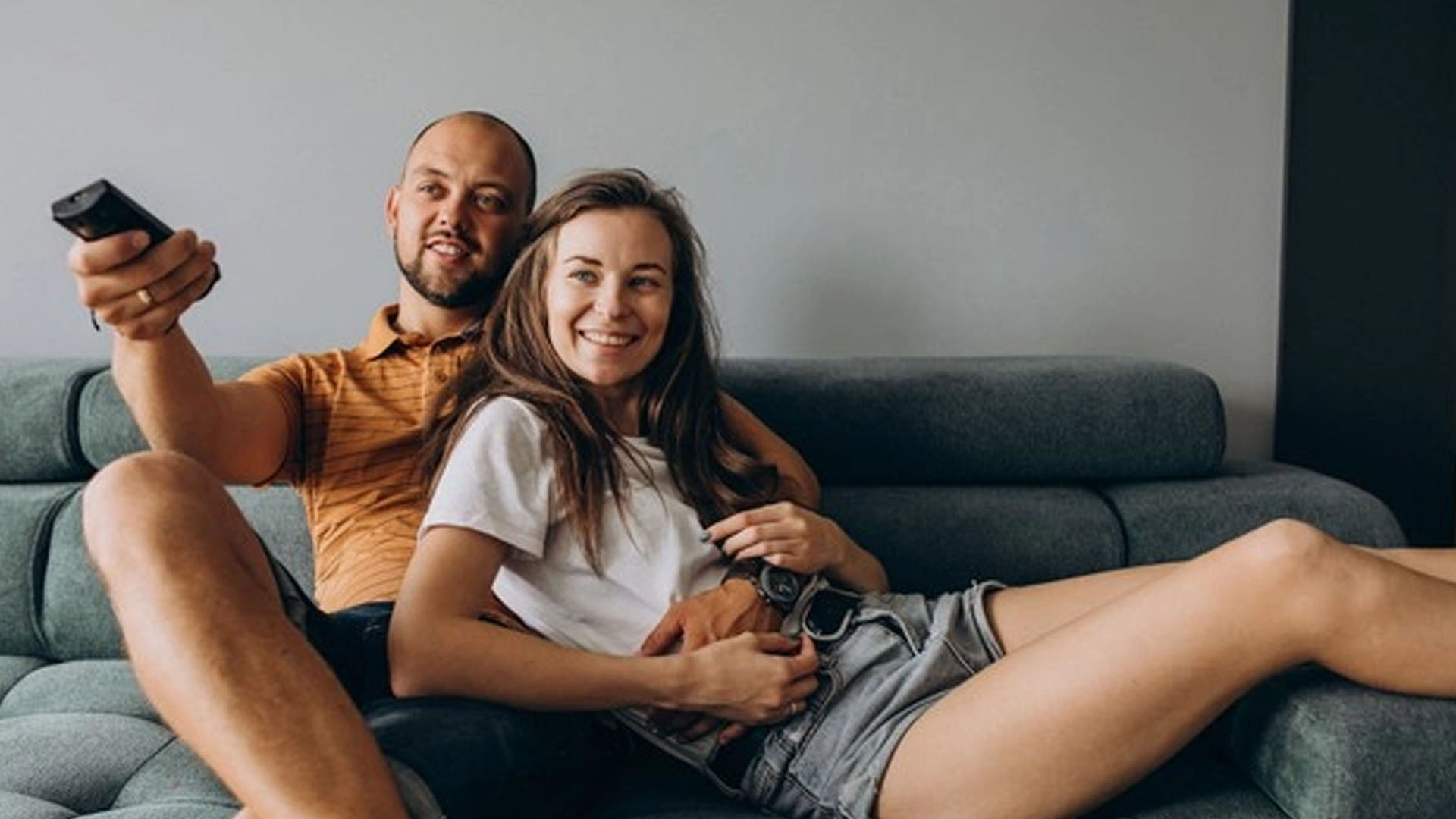 Hormones are the molecules produced by the endocrine system that send messages to various parts of the body. Hormones are known as signaling molecules in multicellular organisms like algae, fungi, bacteria, and viruses. These hormones are transported to 11 clear organs present in endocrine system, respiratory system, circulatory system, digestive system, nervous system, muscular system, lymphatic system, urinary system, skeletal system, reproductive system, and integumentary system to perform their physiology and to maintain their behavior.

These are the main molecules that play a major role in all body functions including growth and development. Hormones are called chemical messengers, secreted directly into the blood, then carried to organs and tissues of the body. There are many types of hormones that act on different features of body functions and processes. When a particular thing happened, respective hormone is released from the body. In this article we are going to discuss about happy hormones.

Where are they secreted from?

What are happy hormones?

Happy hormones are the chemical molecules that are responsible for the feelings that occur in our body. Our body is capable of making these hormones naturally. All these are feel good hormones. Each hormone is responsible for some particular function.

Some hormones help to promote positive feelings like happiness, love, laugh and pleasure. These are released in the body when a person is happy. So these are named as happy hormones.

Dopamine is a hormone which is released in happiness and serotonin produced when you had a good sleep and increases our mood. An activation of dopamine occurs, when a person is attracted to another physically. When the raise of dopamine occurs, serotonin is also increased and helps in the production of oxytocin, whereas oxytocin reduces pain and increases the emotional connection like love, trust on another person. Generally, all these are released when we are in pleasurable situations.

Dopamine is a hormone and a neurotransmitter which has a motivational role in brain’s reward system. It is also known as feel good hormone. It is responsible for pleasure, sensitivities, motor system, memory etc. Your nervous system uses dopamine to send messages between nerve cells. In recent studies, it is shown that even one night with enough sleep may increase dopamine hormone. Dopamine increased by getting enough sleep, exercising, listening to music, meditating and spending time in sunny days. Along with these, a balanced diet and healthy lifestyle can increase natural production of dopamine in long run.

Serotonin is also known as “Happy hormone” as it plays a major role in anxiety and depression. It means, whenever you laughs serotonin is released. Interestingly, this hormone is also produced during blood clotting and nausea to help in removing bad substances from your body. It can be increased by regular exercise, good sleep at nights and outdoor walks. When we have enough sleep at nights, serotonin hormone is produced in our body which helps to push us into a good mood. Serotonin also helps in appetite, digestion, learning and memory. It is mostly released and produced while running.

Eating spicy food causes your brain to produce serotonin, a happy hormone. It makes you deal better with anxiety, anger, depression and stress.

Oxytocin is called as “LOVE hormone” and is released during labor in response to activation of sensory nerves. It also get released during breastfeeding, sexual activity, and stimulation activities of skin like touching and in warm temperature, etc. Oxytocin is important for strong parent-child bonding, trust, pity, and bonding in relationships. Oxytocin hormones is release during kissing, hugging or cuddling and sex.

Endorphins acts as natural pain relievers. These are produced due to stress or discomfort. Endorphin is also said to be “Reward hormone” as it is increased by motivation processes, such as eating, exercise, and having sex. In some studies, there is an evidence that, endorphins are secreted 30 minutes after completion of moderate exercise like aerobic workouts. And this may also show some euphoric feelings such as happiness or some kind of excitement. Mainly, endorphins are triggered by fear, stress, pain and even during child birth.

When are happy hormones released?

Generally, all these are released when pleasurable situations happen. Every individual hormone has its unique function as follows:

How to boost happy hormones?

Happy hormones are the chemical molecules that are responsible for feelings that occur in our body. Our body is capable of making these hormones naturally. All these are feel good hormones. Each hormone is responsible for particular function. Some hormones help to promote positive feelings like happiness, love, laugh and pleasure. These are released in the body when a person is happy. so these are named as happy hormones.