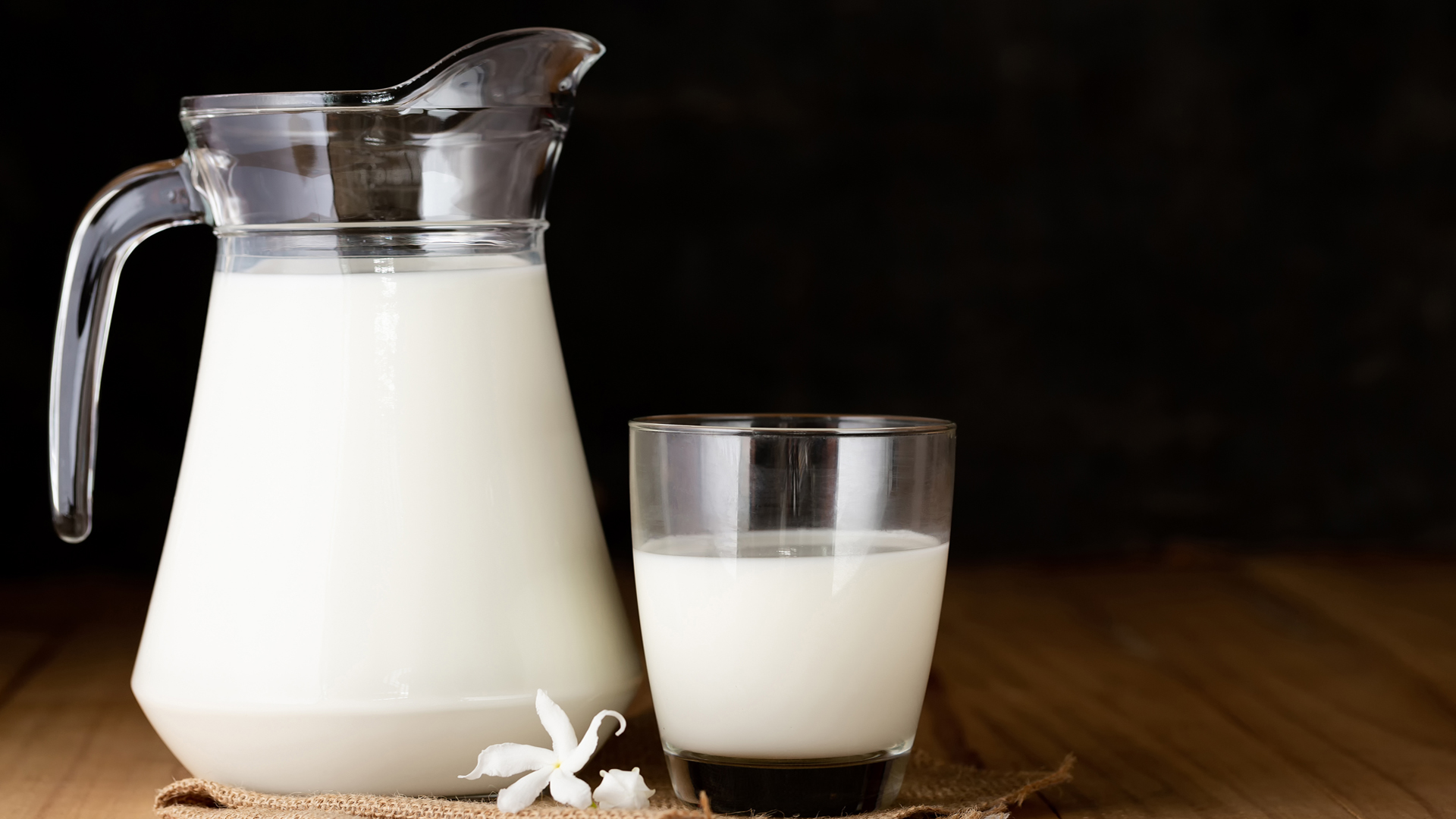 Milk is a white liquid produced by the mammary glands of mammals, especially cows and goats. It has been consumed for thousands of years and is one of the most popular drinks in the world. It is also an important source of nutrients for humans, such as calcium, vitamin D, protein and potassium.

The milk production process starts with the cow being milked by hand or machine. The milk then goes through a series of steps to get ready to be consumed by people all over the world. These steps include pasteurization, homogenization, cooling and packaging.

Milk is a nutrient-rich food that contains many essential vitamins and minerals. It is also a good source of calcium and vitamin D. It also helps in maintaining healthy teeth, bones and blood pressure.

Milk was your first food and has been part of the human diet for thousands of years. It’s easy to see why, as milk is nutritious, versatile, delicious, and relatively easy to obtain. While milk can come from many sources, including an ever-increasing variety of nondairy milk, cow’s milk is still the primary form in our diets.

India is now the largest producer of milk in the world with 74 million tones in 1998-99 (Indian Agriculture, 1999). In the first decade after independence (1950-60), the production was 17 to 20 million tones. There was no drastic increase in its production in the next 2 decades. The production was accelerated to reach 58.6 million tones in 1992-93. Success in raising the level of milk production is ascribed to the operation flood project. More than 68,000 Dairy co-operative societies have been organized in 170 milk sheds, involving about 8.8 million farmers by 1999 (Indian Agriculture,2000. World wide production of milk, in thousand metric tones, is given below (FAO,2000).

Milk from different sources, regardless of bread or even species, will contain the same classes of constituents. They are milk fat (3-6%), protein (3-4%), milk sugar (5%) and ash (0.7%). Water accounts for the balance of 85.5-88.5%. All the solids without fat is known as total solids (11.4-14.5%) and the total solids without fat is known as milk solids-non-fat (MSNF) or solids-non-fat (SNF). The price of milk depends on its fat content and to a lesser extent, on its SNF content.

There are quantitative differences in the constituents of milk from different sources; widest variations occur with fat, next with protein, followed by milk sugar and minerals (ash). The yield of milk and its composition, from the same source, vary depending on many factors. These include the breed of the animal, its age, the stage of lactation, time of milking, time interval between milking, season of the year, feed of the animal, condition of the animal and so on.

Milk provides many essential nutrients. These include:

The main protein in milk is casein and it constitutes 3.0-3.5% of milk. It is present as calcium caseinate in colloidal suspension. When milk is converted into curd by lactic acid bacteria, a fine precipitate of casein is formed. When milk is curdled by addition of lime juice, casein is precipitated as flocculent precipitate. When milk is acted upon by rennin or pepsin in presence of calcium salts, a thick curd of calcium paracaseinate is formed. Besides casein, milk contains albumin (lactalbumin) at a level of 0.5% and globulin (lactoglobulin) in small amount (0.1).

The fat content of milk varies from about 3.5% in cow’s milk to about 8% in buffalo milk. Fat is present in the form of fine globules varying in diameter from 1-10 microns, the major portion having diameter of 3 microns. Milk also contains small amounts of phospholipids and cholesterol.

The chief carbohydrates of milk is lactose. It is present up to 4.4-4.8%. When milk is autoclaved, the colour becomes light brown. This is due to reaction between the reducing group of lactose and the end amino group of lysine residue in casein. This reaction is known as maillard reaction.

The important minerals present in milk are calcium, phosphorous, sodium and potassium. The salts of these minerals function as buffer maintaining the pH of milk at a constant level of 6.5-6.6. At this pH, casein exists mostly as calcium salt in colloidal suspension. Calcium is essential for the formation of curd from milk by the action of rennin.

Milk is especially rich in riboflavin but this vitamin is lost rapidly on exposure to light and may produce an oxidized off-flavour involving both riboflavin and protein. The concentration of niacin and ascorbic acid is relatively low in milk.

Milk’s nutrients can benefit the body in various ways. The sections below discuss the specific health benefits of milk in more detail.

Milk can be good for the bones because it provides vitamin D and calcium. It also has vitamin D, which helps the body absorb calcium for strong bones. In fact, it may help prevent osteoporosis.

Milk contains protein, which helps build muscle and maintain healthy bones. The protein in milk can help to slow down the natural process of bone loss as people age.

Source have found that older adults who consume more dairy products have a higher amount of glutathione, a powerful antioxidant, in the brain.

Those who consumed three daily servings of milk and milk products had antioxidant levels that were approximately 30% higher than those of adults who had less than half a serving per day.

A higher potassium intake and a lower sodium intake are important for reducing the risk of cardiovascular disease, according to the AHA.

In 2014, scientists published their findings after looking at the data of more than 90,000 postmenopausal women. Around 25% of the women who consumed the most potassium had a 21% lower risk of any type of stroke and a 27% lower risk of ischemic stroke.

However, the saturated fat in full fat dairy products can increase the risk of atherosclerosis and heart disease. For this reason, people at risk of stroke or cardiovascular disease should opt for skim or low fat milk.

The findings of a 2019 meta-analysis indicate that vitamin D supplementation may help people with major depression to manage their symptoms. However, the researchers called for more studies to confirm these findings.

Providing about 8 g per cup, milk is a good source of protein, which is necessary for repairing body tissues and preserving or increasing lean muscle mass.

A diet that includes an adequate amount of protein can enhance wound healing, and it may lead to an increase in muscle mass. It may also promote weight loss, but further studies are needed to confirm this.

People who wish to lose weight should opt for skim or low fat milk, and they should be mindful of their total daily calorie intake if consuming full fat milk.

Milk is a nutrient-rich beverage that may benefit your health in several ways. It is packed with important nutrients like calcium, phosphorus, B vitamins, potassium and vitamin D. Plus, it’s an excellent source of protein.

Drinking milk and dairy products may prevent osteoporosis and bone fractures and even help you maintain a healthy weight.

Many people are unable to digest milk or choose to avoid it for personal reasons. For those able to tolerate it, consuming high-quality milk and dairy products has been proven to provide a number of health benefits.

« Curd: Nutrition and Health Benefits
What are Probiotics? »