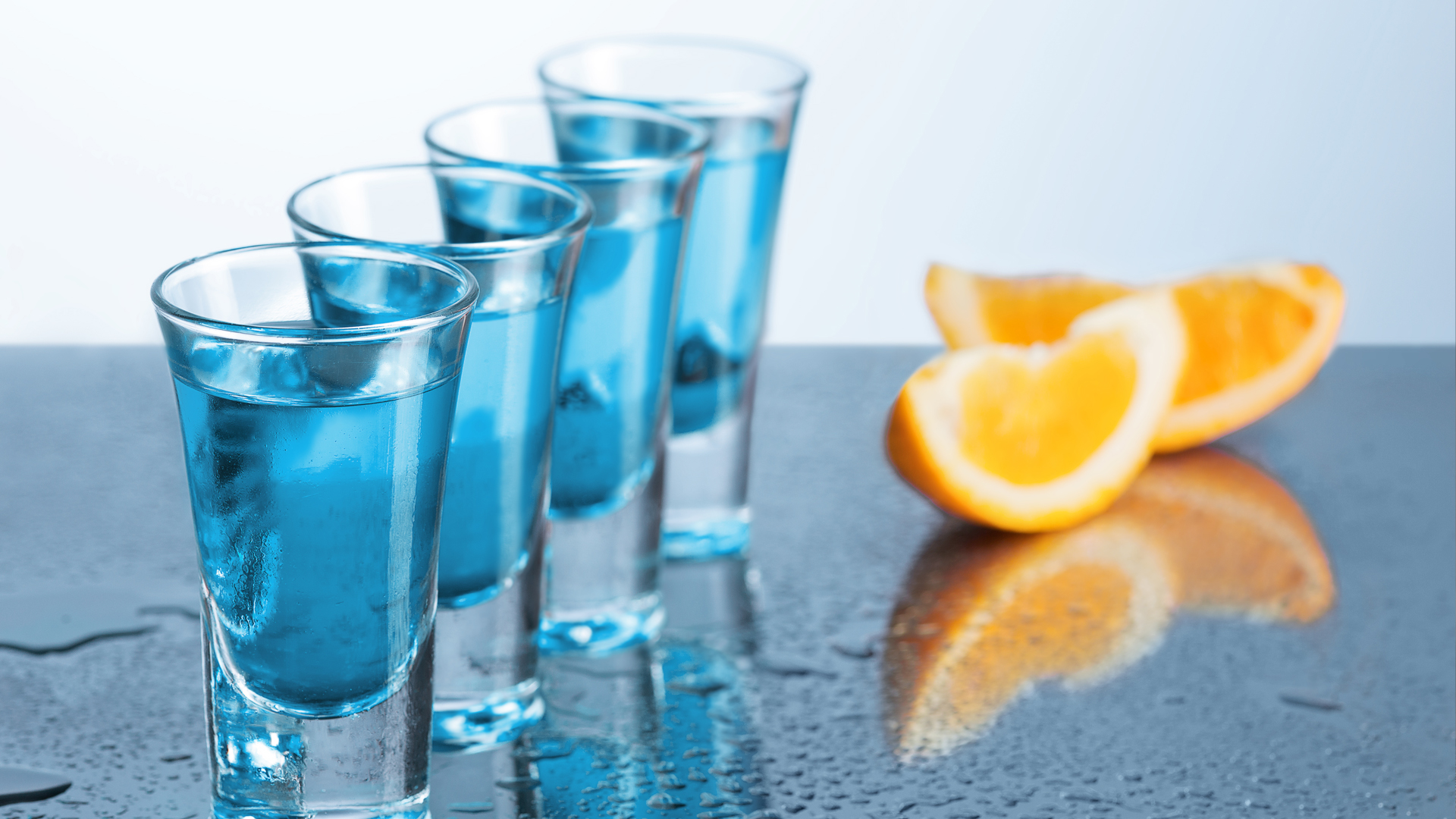 Vodka is a clear distilled alcoholic beverage with different varieties originating in Poland and Russia. This article tells you about the nutritional facts of vodka.

Vodka is composed primarily of water and ethanol, but sometimes with traces of impurities and flavorings. You just need to take care of sugary mixers, late-night snacks, and drink only in moderation to protect your overall health.

Vodka contains nothing other than ethanol and water. Vodka have no nutritional value. There are no sugar, carbs, fiber, cholesterol, fat, sodium, vitamins, or minerals in vodka. All of the calories come from the alcohol itself.

Vodka is a keto friendly drink. Pure forms of alcohol like whiskey, gin, tequila, rum and vodka are all completely free of carbs. These beverages can be drunk straight or combined with low-carb mixers for more flavor.

Are there carbs in vodka?

Vodka contains zero carbs. Since vodka is made from carb-rich foods like wheat and potatoes. However, the carbs are removed during the fermentation and distillation processes.

Compared with beers, ciders, and wines, vodka is fairly low in calories. It is also free from carbohydrates, which may appeal to some people who are dieting. 1.5-ounce serving of plain, 80-proof (40%) vodka contains 96 kcal, and 1-ounce serving contains 64 kcal, according to the United States Department of Agriculture (USDA).

All of the calories in vodka, come from the alcohol. As the concentration of alcohol in vodka increases, automatically the calorie count increases. Beyond calories, vodka contains no nutrients, such as fiber, protein, vitamins and minerals. This is why many people refer to vodka as sources of “empty” calories.

How many calories does flavoured vodka have?

Several companies have created flavored vodkas that provide a little extra zest. Flavor-infused vodkas can make for a more delicious experience and may also eliminate the need for high-calorie mixers like cranberry or orange juice.

There are some flavors of vodkas like Lemon, berry, coconut, watermelon, cucumber, vanilla, and cinnamon are popular options. There are also more exotic infusions including-whipped cream, ginger, mango, and even smoked salmon.

Be careful not to confuse flavor-infused vodka with vodka drinks made with flavored sugary syrups that are added after the fermentation and distilling process. These products often contain many more calories than an infused vodka.

When alcohol is present, however, your liver prefers to break it down first. Alcohol including vodka, interferes with our body’s fat burning process. Normally, breaks downs liver’s ability and removes fat.

While a single shot of vodka contains under 100 calories, most of us don’t just stop at one shot. Consuming just 3 vodka shots adds 300 calories to your intake. Vodka may be a good choice relative to other types of alcohol like beer or sugary cocktails, but if you’re watching your weight, you should treat vodka like you would a piece of a cake or a cookie and should have it for a special occasion.

How to reduce calories in vodka drinks?

Vodka, itself has pretty much no taste other than the burning alcohol flavor that a lot of people find unpleasant. So many drinkers choose to mix vodka with sweet juices or sodas to help with the taste.

Adding citrus fruits to drinks may reduce the number of calories they contain.

Instead of sugary liquids, keep your drink low-calorie and low-carb by mixing your vodka with one of the following:

For women, the levels are lower – no more than 3 drinks per day and a total of 7 drinks per week. Drinking too much can cause significant damage to your brain, liver, heart, and other vital organs. It can also increase your risk of certain types of cancers.

“Don’t drink vodka or any other type of alcohol if you’re pregnant”.

What are the best foods to take before drinking alcohol?