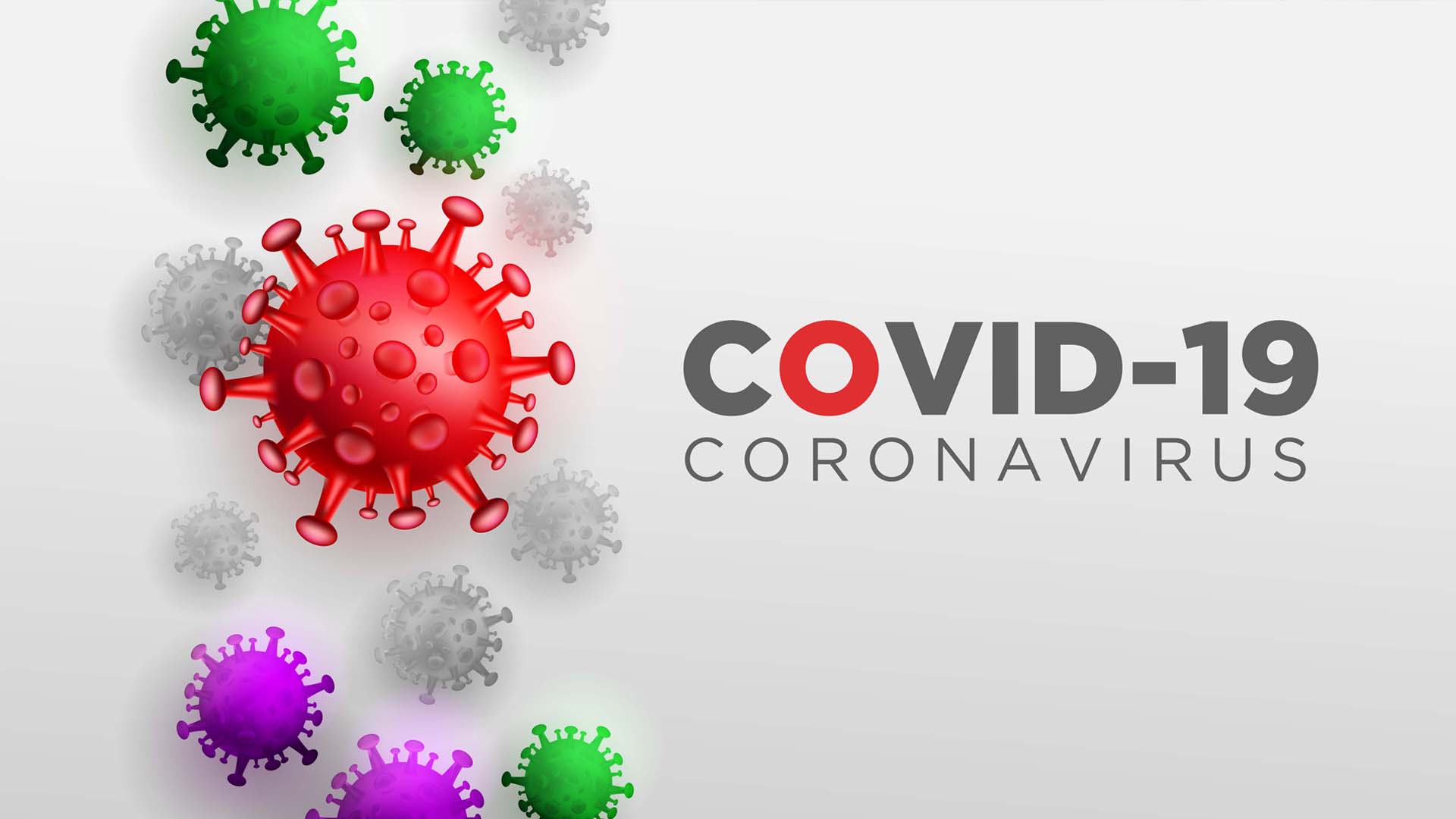 A large group of viruses that attack birds, mammals including humans is named as Coronavirus. Spiky projections are present on its surface, it resembles points on a crown. So sue to its spiky nature corona is named, because corona means “crown” in latin language.

There are many types of corona viruses, but only Seven are recognised that effect human. From those seven viruses, four human coronaviruses only cause mild cold or flu-like symptoms. Three other coronaviruses pose more serious risks.

COVID-19 is also a type of coronavirus that have been seen in china through bats.

There are four common human coronaviruses:

Many people are affected by at least one virus among them throughout their lifetime.

There are some other types of viruses that are very rare.

Three additional coronaviruses originated as animal infections , these viruses evolved and were eventually transmitted to humans.

These coronaviruses contain serious human health risk which may also lead to death.

Severe acute respiratory syndrome (SARS) is a serious form of viral pneumonia caused by the SARS coronavirus. The virus that causes SARS was first identified in 2003.

According to WHO, it was first identified in China in November 2002. SARS-CoV may have originated in bats and were transmitted to other animals before infecting humans.

This cause difficult in breathing because it attack respiratory system directly. Other symptoms are common in all viruses.

Middle East Respiratory Syndrome (MERS) is also a type of coronavirus. It is caused by MERS-CoV.

This case is first observed in Saudi Arabia, later it is transmitted to many places. This virus is caused by infected camel to humans. And also transmitted through human to human.

This is the present virus that has been spreading all over the world. COVID-19 is caused by SARS-CoV-2. This is recognised in China 2019 November.

This is spreading all over the world very quickly. This is caused by animals like bats and sea animals. COVID-19 is the dangerous virus that spread from person to person by physical contact, squeezing.

Researches are been going on this virus to stop the spread.