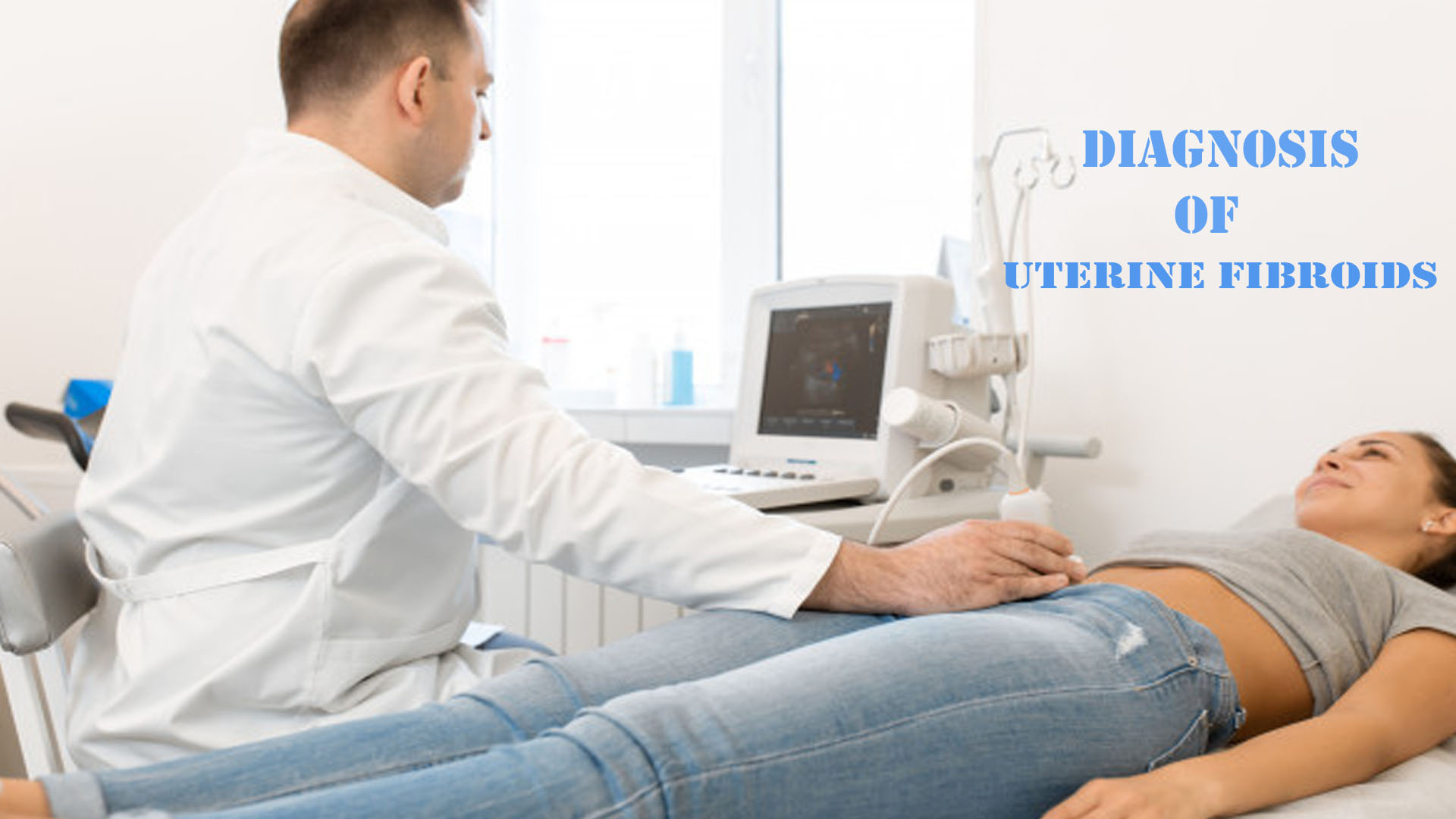 Many women have uterine fibroids and you may not know that you have them, because they don’t cause any symptoms. Uterine fibroids are frequently found during a routine pelvic exam. Your doctor may feel irregular shapes of your uterus, which tells us the presence of fibroids. (Also read – Uterine fibroids -types, causes, symptoms).

You may not know that you have uterine fibroids until you consult your doctor. Your doctor will press on your uterus region during pelvic examination, they may feel any abnormal changes in the shape of your uterus and that could be due to the presence of fibroids. If so, then they’ll suggest you to go get some tests to find out.

Diagnosis can be done by using many modern techniques. Mostly an ultrasound is usually a first kind of Imaging test your doctor will suggest in order to confirm. It uses sound waves to get the picture of your uterus to confirm the diagnosis and to map and measure the uterine fibroids and also perform many other tests as explained below:

A doctor will move ultrasound device on your abdomen or places it inside your vagina to get images of your uterus.

This is also called as saline infusion sonogram because your doctor will fill your uterus with sterile saline to make uterus bigger so that your doctor can observe your uterus lining, any fibroids, and areas of your soft tissue that X-ray images can’t show properly.

Your doctor will suggest this test if infertility is a concern. This test shows if you have any fibroids, and through this test your doctor can see whether the fallopian tubes are open or not.

Your doctor will collect the X-ray images of your uterus and fallopian tubes and then use a special dye in order make these areas easier to look.

In this test, your doctor will insert a small, lighted telescope which is called a hysteroscope through your cervix into your uterus. Your doctor then injects saline into your uterus, so that the uterus cavity may expand and may allow the doctor to examine the walls of uterus and also the openings of the fallopian tubes.

There are several factors which are considered when talking about the type of the surgery for the cure of fibroids. The surgery is not only dependent on the size, location and number of fibroids but also dependent on your wish for future pregnancy planning.

Myomectomy is the surgical removal of fibroids from the uterus. In this process doctor will remove the fibroids without damaging the uterus. This process very useful for women, who want to become pregnant. There are many types of myomectomy which include:

If you are not planning for future babies then there are even some other surgical options which your doctor may suggest as follows:

Foods that have to be included in one’s diet during this condition:

Foods that have to be avoided in one’s diet during this condition:

Still researches are going on about the cause of fibroids, but a little scientific evidence is available on how to prevent them. Preventing uterine fibroids completely may not be possible, but by making healthy lifestyle changes, such as maintaining normal weight and eating healthy food like fruits and vegetables may decrease your fibroid risk. And also some researches suggest that using hormonal contraceptives may decrease your risk of uterine fibroids.