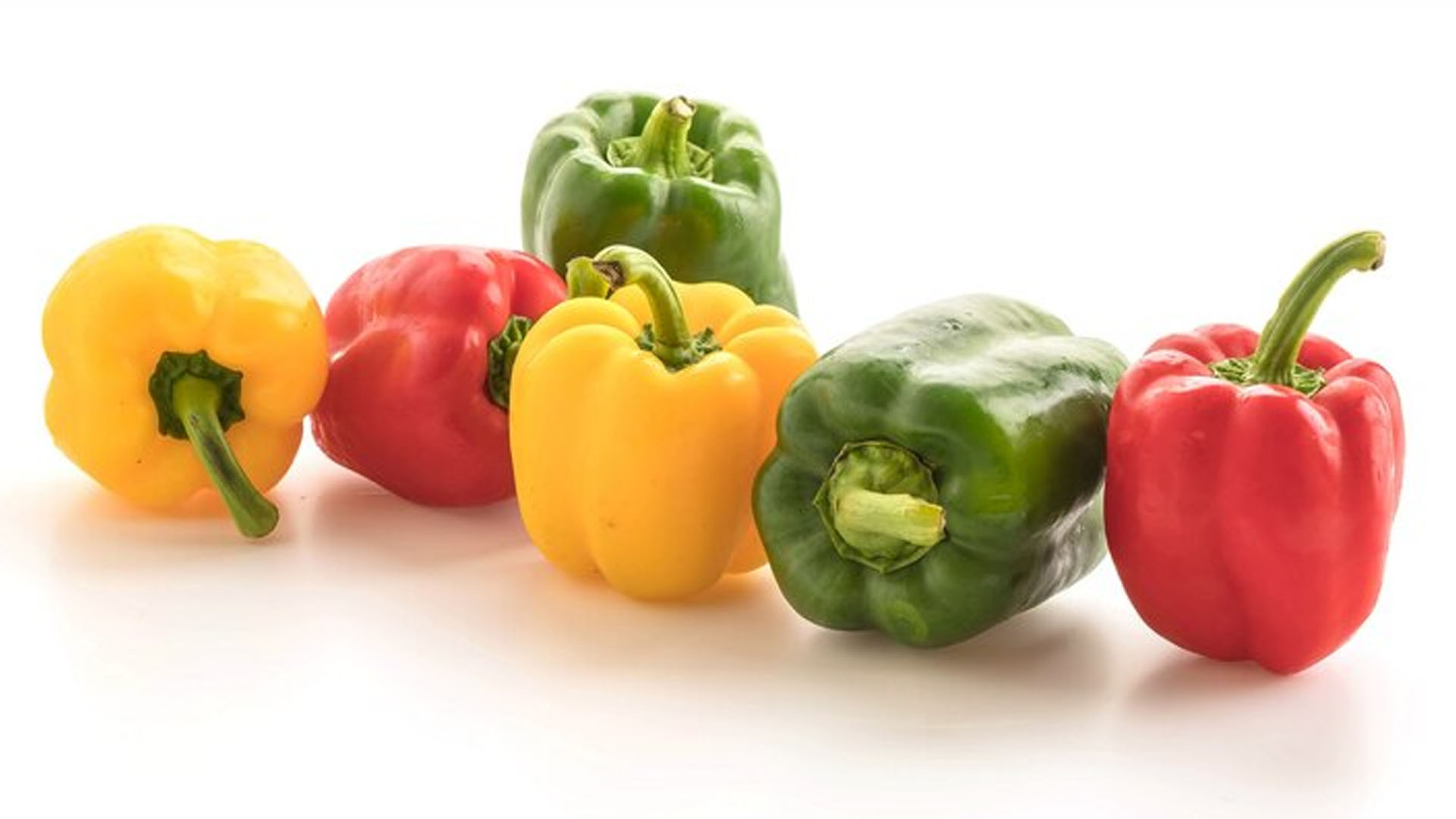 Bell peppers are a type of vegetable that belong to the Capsicum family. The bell pepper is native to South America. It was introduced to North America in the 16th century by Spanish explorers who found it growing wild in Mexico.

These also belong to nightshade family. The nightshade family is a group of plants that includes tomatoes, potatoes, eggplants and bell peppers among others. They are a rich source of vitamins A and C, fiber, folate, potassium, and vitamin B6.

There are many ways to eat bell peppers. Here are some examples:

Bell peppers come in many colors, shapes and sizes. They are usually green when they are picked, but they can also be red, yellow or orange. The size of the bell pepper is determined by the time it has been grown for.

Bell peppers are one of the most consumed vegetables in the world. They come in a variety of colors such as green, yellow and red. They are also available in different shapes such as round, long and pointed.

The flavour of bell peppers is mildly sweet taste that can be described as tangy or peppery.

Bell peppers are a good source of vitamin C, vitamin A, and dietary fiber. They also contain potassium and folate. Bell peppers are low in calories and fat-free so they make a healthy addition to any diet plan.

The green bell pepper is an excellent source of vitamin C, providing more than twice the daily requirement per cup. Vitamin C is important for the production of collagen, which is the main structural protein in connective tissue. It also helps to prevent wrinkles by boosting the synthesis of elastin and maintaining healthy skin cells.

Red bell peppers are a type of sweet pepper that is used in a variety of dishes. They are the most common type of bell pepper in the United States.

The color of red bell peppers comes from anthocyanins, which are antioxidants that may help prevent cancer and heart disease. Red bell peppers also have high levels of vitamin C and carotenoids, which promote eye health.

The yellow bell pepper is a type of bell pepper that is a vibrant yellow color. They can be eaten raw, but are often cooked in dishes like soups.

The yellow bell pepper is a type of sweet pepper that originated in the Americas. It is a variety of the larger chili pepper plant species, Capsicum annuum.

Yellow bell peppers are high in vitamin A, vitamin C and potassium. They are also low in calories, fat and sodium.

In addition to being eaten raw as a vegetable dish or part of a salad, yellow bell peppers can also be cooked to add flavor to other dishes.

Bell peppers are rich in vitamin C which is essential for the production of collagen. Collagen is what keeps our skin supple, elastic, and youthful looking.

They are a good source of folate which helps prevent heart disease and cancer. Folate also aids in cell growth, DNA synthesis, and protein metabolism.

Bell peppers contain capsaicin, an antioxidant that has been shown to improve blood flow to the brain, thus improving memory and cognitive function as well as helping reduce pain from arthritis or joint conditions such as gout.

Bell peppers are a good source of antioxidants and it is also a good way to get vitamin C. Antioxidants help to protect cells from damage caused by free radicals.

The research has shown that there are many benefits of bell peppers, including the following:

They are a good source of vitamin C. – They have anti-inflammatory properties. – They contain compounds that can help to lower blood sugar levels and cholesterol levels in the body. – They are low in calories and high in fiber, which helps to promote weight loss and prevent cardiovascular disease.

Bell peppers are rich in beta carotene, which is converted into vitamin A in the body, this helps with eye health as well as skin health.

The main components present in bell peppers are as follow: