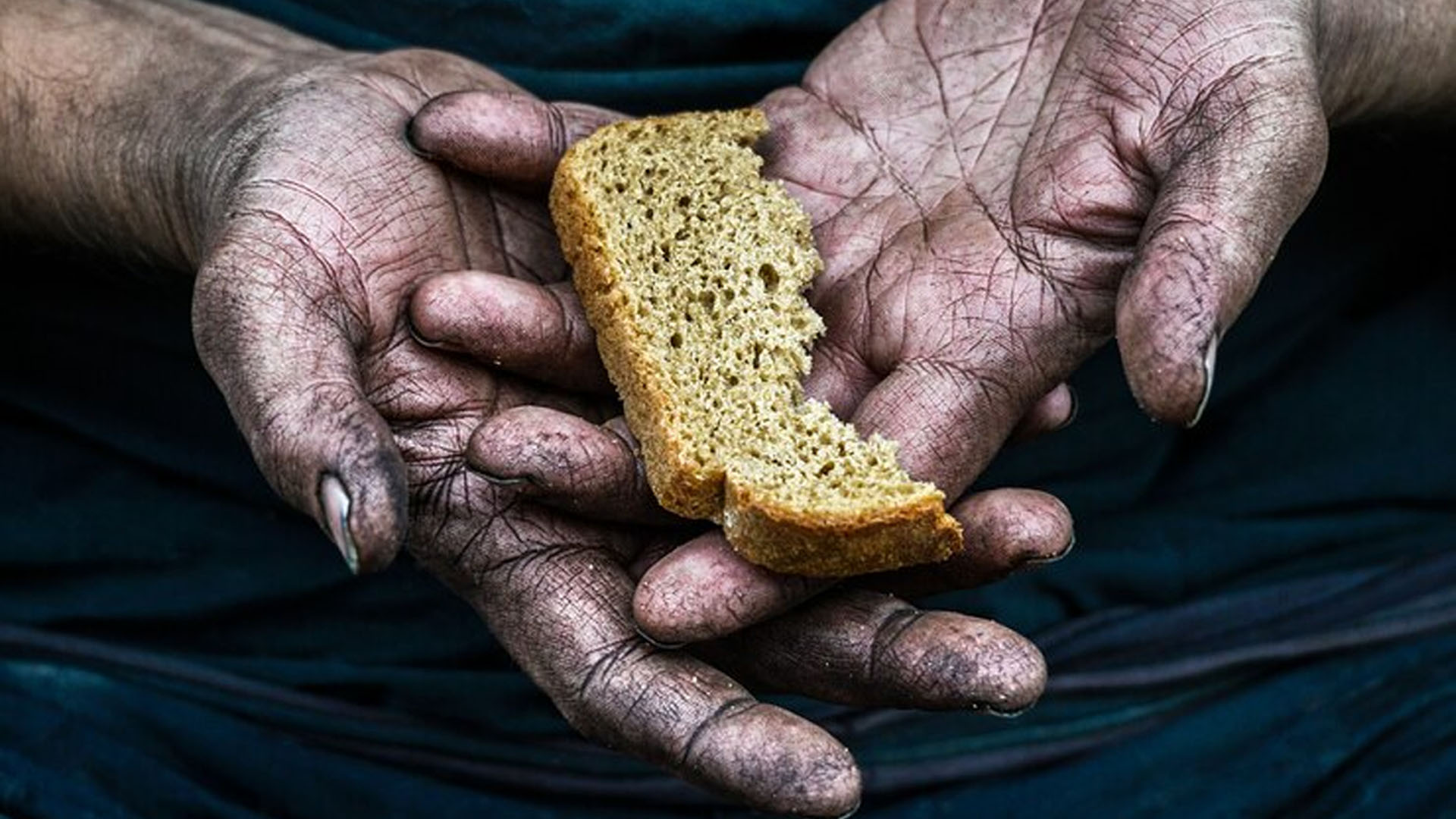 Malnutrition is a condition that occurs when a person does not have enough food or nutrients in their body. This can lead to a number of negative effects in the body such as stunted growth and chronic diseases.

Malnutrition has been found to be one of the most common causes of death worldwide. It is estimated that more than 10 million people die from malnutrition every year, with children being the most vulnerable group.

The main cause of malnutrition is due to inadequate access to food and lack of education about healthy eating habits. In many countries, children are forced to work instead of going to school which increases their risk for developing malnutrition-related health problems. It can lead to serious health issues, including stunted growth, eye problems, diabetes and heart disease.

Malnutrition is a condition in which the body does not have enough nutrients to function properly. The symptoms include fatigue, weakness, weight loss, and impaired cognitive function.

Malnutrition can result from poverty, lack of food security, poverty-related diseases such as HIV/AIDS or tuberculosis, poor healthcare infrastructure and access to healthcare facilities, chronic diseases such as diabetes or epilepsy that require long-term treatment with medication that affects appetite and nutrient intake.

Malnutrition is a condition that results from nutrient deficiency or overconsumption.

Types of malnutrition include:

People who are undernourished often have deficiencies in vitamins and minerals, especially iron, zinc, vitamin A and iodine. However, micronutrient deficiencies can also occur with overnutrition.

It’s possible to be overweight or obese from excessive calorie consumption but not get enough vitamins and minerals at the same time. That’s because foods that contribute to overnutrition, such as fried and sugary foods, tend to be high in calories and fat but low in other nutrients.

Malnutrition is not just a health issue but also a social issue. It can be caused by many things including poverty, poor diet, and lack of access to food.

Malnutrition can lead to serious health problems which include stunted growth, anemia, and death.

The signs and symptoms of malnutrition are quite easy to recognize. However, it is important for people to be aware of the signs so that they can help those who are suffering from malnutrition.

Signs and Symptoms of malnutrition are as follows:

Undernutrition is a global problem that has been increasing in recent years. It is one of the leading causes of death worldwide.

Undernutrition impacts the health and well-being of individuals, families, communities, and nations. It can lead to reduced cognitive and physical development in children, impaired cognitive function in adults, and even death.

Undernutrition typically results from not getting enough nutrients in your diet. This can cause:

The effects of undernutrition are most pronounced among infants and young children who are often unable to grow or gain weight as they should.

Kwashiorkor, a severe protein deficiency, causes fluid retention and a protruding abdomen. On the other hand, the condition marasmus, which results from severe calorie deficiency, leads to wasting and significant fat and muscle loss.

Undernutrition can also result in micronutrient deficiencies. Some of the most common deficiencies and their symptoms include:

Since undernutrition leads to serious physical issues and health problems, it can increase your risk of death.

Overnutrition is a condition that occurs when a person consumes more calories than they need. It can have many causes including poor dietary habits, lack of physical activity, and genetic factors. It is a growing problem in the world today. There are many factors that contribute to this such as lack of exercise, eating out too much, and eating during the wrong time of day.

Overnutrition is one of the leading health problems in America today and it is linked to many conditions such as obesity, diabetes, heart disease, and cancer. The effects of overeating on the human body are not just physical but also mental as it contributes to depression and anxiety.

Malnutrition is a serious health condition that can be caused by a lack of food, poor-quality food, or eating too much of the wrong type of food. It is usually associated with chronic diseases such as diabetes, heart disease, and cancer.

Malnutrition can also occur as a result of poverty and war. In some countries, malnutrition is more common in children than adults. It is the lack of food or nutrients that are essential for our body’s health.

Malnutrition can be caused by a variety of factors, some of which are:

Malnutrition is a risk that affects the health of an individual. It can cause physical or mental damage and lead to death. Malnutrition is caused by inadequate nutrition, which can be due to lack of food, poor quality food, or eating too much food that is not nutritious. The most common causes are poverty and lack of access to healthy foods.

Malnutrition is a major public health issue and a leading cause of death worldwide. It can lead to various diseases and health problems such as stunted growth, anemia, and even death.

Inadequate nutrition can lead to multiple health problems such as:

Malnutrition is caused by the lack of vitamins and minerals in food. There are several factors that contribute to malnutrition, but one of the most common causes is poverty. It is a serious public health issue that can lead to death. Malnutrition is also quite common, with one in eight people suffering from it.

Malnutrition can be caused by a lack of food, poor nutrition, or poor absorption of nutrients. The most common causes of malnutrition are poverty, food insecurity, and disease such as HIV/AIDS or tuberculosis (TB).

In addition, interventions that encourage healthy food choices and physical activity for children and adults at risk of overnutrition may help prevent overweight and obesity.

A healthcare provider can assess the signs and symptoms of undernutrition and recommend interventions, such as working with a dietitian to develop a feeding schedule that may include supplements.

Malnutrition is a condition that occurs when the body doesn’t receive enough nutrients, vitamins, minerals, or calories. It can be caused by many different factors such as physical, emotional and mental stress. It also affects a person’s ability to function in society, which can lead to poverty.

Malnutrition is one of the most common health problems globally. It has been estimated that more than 20% of the world’s population suffer from malnutrition.

Malnutrition is a global problem that has been around for hundreds of years. The lack of food, clean water, and sanitation are the three main causes of malnutrition, which leads to poor health outcomes for people all over the world.