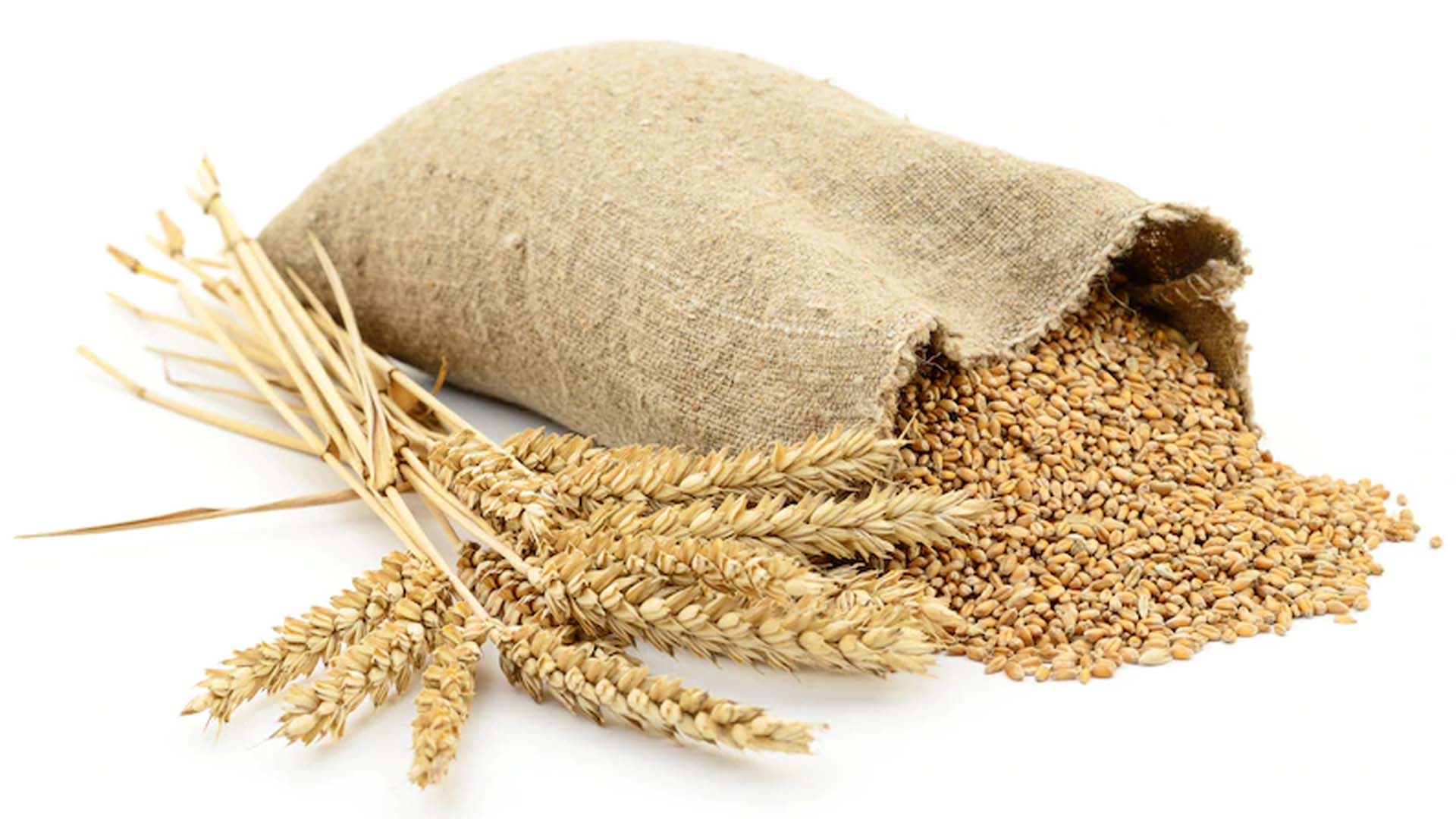 Wheat is a cereal grain that is grown in temperate climates. It has been cultivated since the Neolithic period. Wheat is one of the most important crops in the world, as it provides food for more than half of the world’s population. It has also been used for thousands of years to make bread and beer.

Wheat provides people with a large amount of nutrients they need to live healthy lives. This being said, it’s important that people are aware of what they are getting from their wheat products and how much nutrition they actually have in them.

This article tells you everything you need to know about wheat.

Wheat is a staple food for many people in the world. It is an important part of the diet for people who are living in countries such as China, India, and Egypt.

The grains are composed of three layers. The first layer, called the endosperm, is mostly starch and contains about 80% of the total grain weight. The second layer, called the bran, consists mainly of cellulose and lignin that provide some protection to the plant from insects and other predators. The third layer, called the germ, contains protein, vitamins and minerals that give wheat its characteristic taste and texture as well as its nutritional value.

Wheat is one of the most popular and widely consumed cereals. It is an important part of a healthy diet.

Here are the nutrition facts for 100 grams (3.5 ounces) of whole-grain wheat flour:

Like all cereal grains, wheat is mainly composed of carbohydrates.

Starch is the predominant carbohydrate in plants. It makes up about 90% of the total carbohydrate content in wheat. The health effects of starch mainly depend on its digestibility, which determines the effect on blood sugar levels.

High digestibility may cause spikes in blood sugar and other serious health complications. White rice and whole wheat are high on the glycemic index, which makes them unfit for diabetics.

However, some processed wheat products, such as pasta, are digested less efficiently and thus do not raise blood sugar levels to the same extent.

Proteins make up 7–22% of wheat’s dry weight. Gluten is a large group of proteins that forms a flexible and sticky dough that can be used in breadmaking. It accounts for up to 80% of the total protein content in bread and is known for its unique properties such as elasticity and stickiness.

Wheat gluten can have adverse health effects in people with gluten intolerance, which can include symptoms like bloating, diarrhea, and cramps if consumed in excess.

Whole wheat is high in fiber, but refined wheat has almost none. Whole-grain wheat consists of 12-15% dietary fiber, which is mostly insoluble. The insoluble fiber is what makes the direct effect on bowel movement and general health positive for many people.

Because of their concentration in the bran, fibers are removed during the milling process and largely absent from refined flour.

The most prominent fiber in wheat bran is the sugar-like sugar hemicellulose arabinoxylan, which makes up 70% of all the material. The rest of the fibrous material is mainly cellulose.

Wheat fiber is a type of insoluble fiber that can pass through your digestive system almost intact and add bulk to stools. Some fibers also feed your gut bacteria.

Fructans are contained in wheat, but they tend to cause digestive symptoms in some people with IBS. Wheat bran may provide some health benefits for your gut.

Vitamins are organic compounds that help our bodies to function properly. They are necessary for maintaining healthy body functions, such as growth, immunity, and nerve function. Minerals are elements that make up the earth’s crust and help keep our bodies healthy by providing nutrients to our cells.

Wheat is an important food source for many people around the world because it is a rich source of minerals such as iron, magnesium, manganese, phosphorus, potassium, selenium, sodium chloride (salt), and zinc. In fact, wheat is one of the most significant sources of dietary minerals for humans worldwide.

Enriched wheat flour may be a good source of iron, thiamine, niacin, calcium, and vitamin B6, in addition to the above nutrients.

Whole-grain wheat is a type of wheat with the bran and germ intact. It has more fiber, vitamins, minerals, and antioxidants than white flour.

Whole-grains are also high in antioxidants that can help fight inflammation in the body, which can lead to a number of health benefits like reduced risk of

Whole-grain wheat is good for your health because it contains more nutrients than white flour. Whole-grain wheat is also known to help prevent heart disease and cancer. It can help you maintain a healthy weight by regulating blood sugar levels in the body.

Whole-grain wheat is a health food that has been shown to have many benefits for your gut. It can help you feel fuller and more satisfied, reduce the risk of heart disease, and even prevent some types of cancer.

Wheat is a type of cereal that is made from wheat kernels and water. It is high in carbohydrates, protein, and fiber. Wheat is not only one of the world’s most common foods but also one of the most controversial.

People who are intolerant to gluten need to eliminate wheat from their diet entirely.

Wheat flour can be used to make breads, noodles, biscuits, pancakes, waffles and many other baked goods.

However, moderate consumption of fiber-rich whole wheat may be healthy for those who tolerate it, as it may improve digestion and help prevent colon cancer.