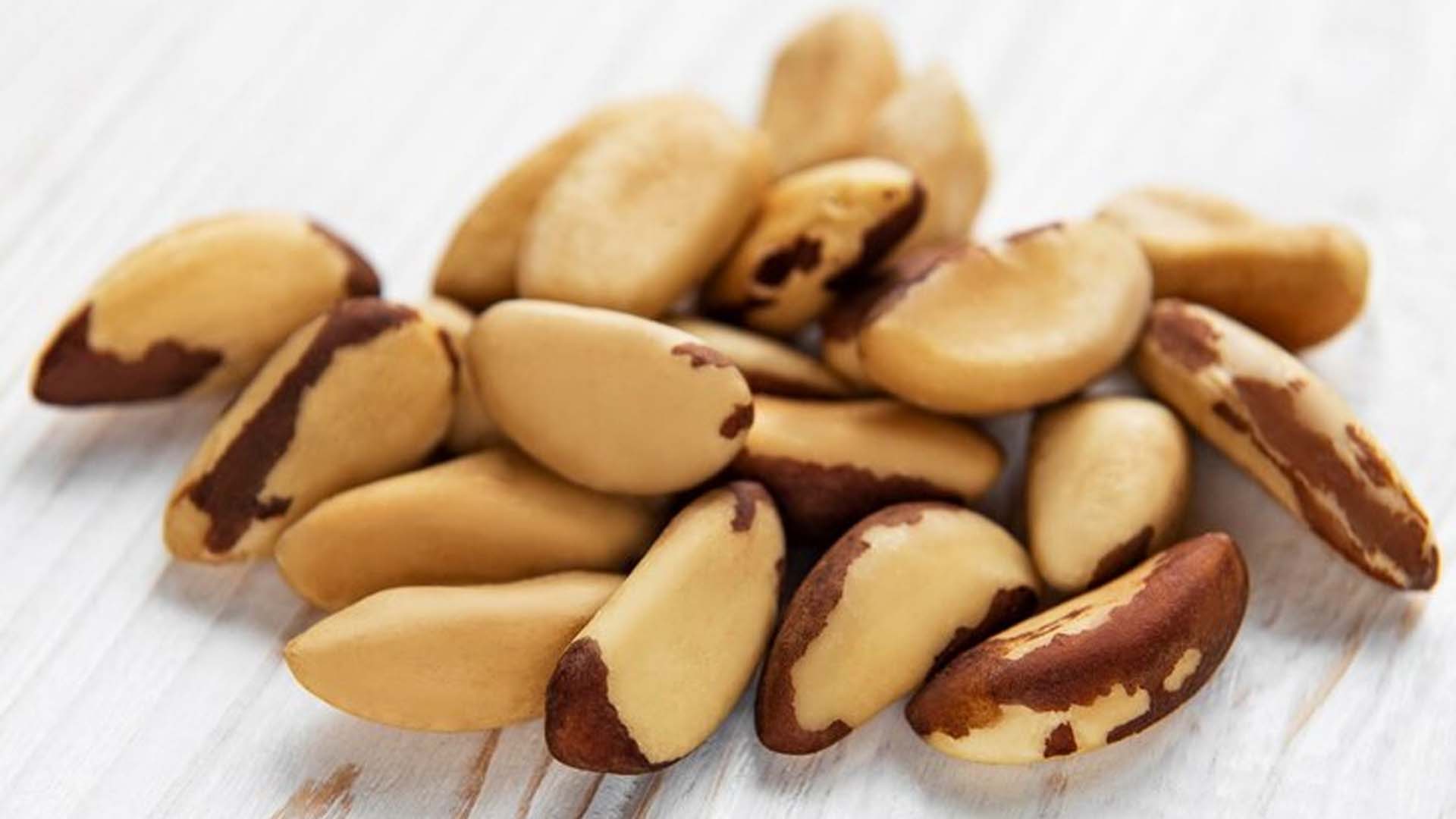 Selenium is an essential mineral for human health, and it plays a key role in many aspects of human health including thyroid hormone metabolism, DNA repair, and immune function. Selenium can be found in many foods and nutritional supplements. Selenium is an essential trace element, meaning the human body cannot produce it on its own and it must be obtained through food or supplements.

Selenium has been studied for its potential to prevent cancer, heart disease, and other chronic diseases. Selenium may also play a role in preventing Alzheimer’s disease. Selenium deficiency can lead to serious health problems, including stunted growth, hair loss, weakened immunity, infertility.

You can usually find selenium in human tissues after it is absorbed from trace amounts of food sources, such as Brazil nuts, liver and other organ meats, seafoods such as tuna and cod, wheat germ, garlic, eggs and sunflower seeds.

People can get selenium through multivitamins and other dietary supplements. These may contain the mineral in different forms, including selenomethionine and sodium selenate. This article looks at how selenium benefits your body.

Selenium is a trace mineral that is essential for human health. It can be found in certain types of food, such as fish, meat, and eggs. Selenium can be found in many different food sources, but some are better than others. The best food sources of selenium are seafood and Brazil nuts because they contain high levels of the mineral relative to their calorie value.

The best way to ensure that you are getting enough selenium is by eating a variety of foods that contain it on a regular basis.

It’s important to know where the selenium in plant-based foods comes from. For example soil type will have a big effect on its selenium content. Selenium concentrations in crops vary depending on where they are grown.

Selenium is a trace mineral that is found in small amounts in the body. It is important for the healthy functioning of the immune system and for preventing cancer.

Selenium can be found in food such as beef liver, eggs, garlic, broccoli, mushrooms, brazil nuts, whole grains, and seafood.

Selenium may play a role in several aspects of human health, but scientists are still doing more clinical research to determine the nutrient’s impact. Selenium is only needed in small amounts but plays a major role in important processes in your body, including your metabolism and thyroid function. The following sections look at some possible health benefits of selenium in more detail:

Antioxidants are compounds in foods that prevent cell damage caused by free radicals. Free radicals are normal byproducts of processes like metabolism that are formed in your body daily. Free radicals are essential for your health. They perform important functions, including protecting your body from disease.

However, things like smoking, alcohol use, and stress can cause an excess of free radicals. This leads to oxidative stress, which damages healthy cells.

Oxidative stress has been linked to chronic conditions like heart disease, Alzheimer’s, and cancer, as well as premature aging and the risk of stroke.

Selenium is an essential mineral that aids in the production of glutathione peroxidase, an antioxidant that helps protect cells from oxidative damage.

Selenium’s role in DNA repair means that it may play a role in cancer prevention. This has been attributed to selenium’s ability to reduce DNA damage and oxidative stress, boost your immune system, and destroy cancer cells.

It’s important to note that this effect was only associated with selenium obtained through foods, not supplements. Studies cited that selenium supplements may have little effect on cancer risk.

A healthy thyroid gland is important, as it regulates your metabolism and controls growth and development.

Selenium is important for the proper functioning of your thyroid gland. In fact, thyroid tissue contains a higher amount of selenium than any other organ in the human body. This powerful mineral helps protect the thyroid against oxidative damage and plays an essential role in the production of thyroid hormones.

Selenium deficiency has been associated with thyroid conditions like Hashimoto’s thyroiditis, a type of hypothyroidism in which the immune system attacks the thyroid gland. Some studies have shown that selenium supplements may benefit people with Hashimoto’s disease.

A review concluded that taking selenium supplements daily for three months resulted in lower thyroid antibodies. It also led to improvements in mood and general well-being in those with Hashimoto’s disease.

However, more research is needed before selenium supplements can be recommended for those with Hashimoto’s disease.

Selenium plays an important role in the health of your immune system. This antioxidant helps lower oxidative stress in your body, which reduces inflammation and enhances immunity.

Your immune system keeps your body healthy by identifying and fighting off potential threats. These include bacteria, viruses, and parasites

Selenium supplements may help strengthen the immune system in people with influenza, tuberculosis, and hepatitis C.

Studies have shown that increased blood levels of selenium are associated with enhanced immune response. On the other hand, deficiency has been shown to harm immune cell function and may lead to a slower immune response.

Studies have also associated deficiency with an increased risk of death and disease progression in people with HIV, while supplements have been shown to lead to fewer hospitalizations and an improvement in symptoms for these patients.

Oxidative stress is believed to be involved in both the onset and progression of neurological diseases like Parkinson’s, multiple sclerosis, and Alzheimer’s.

The Mediterranean diet, which is rich in high-selenium foods like seafood and nuts, has been associated with a lower risk of developing Alzheimer’s disease.

A diet rich in selenium may help keep your heart healthy, as low selenium levels have been linked to an increased risk of heart disease.

Adding selenium-rich foods into your diet is a great way to keep levels of oxidative stress and inflammation to a minimum.

Asthma has been associated with increased levels of oxidative stress and inflammation in the body. Due to selenium’s ability to reduce inflammation, some studies suggest that this mineral may help reduce asthma-related symptoms.

Asthma is a chronic disease that affects the airways that carry air in and out of the lungs. These airways become inflamed and begin to narrow, causing symptoms like wheezing, shortness of breath, chest tightness, and coughing.

Research suggests that people who have asthma have lower blood levels of selenium. In fact, one study showed that asthmatic patients with higher levels of blood selenium had better lung function than those with lower levels.

Selenium supplements may also help reduce asthma-related symptoms. For example, one study found that giving people with asthma 200 mcg of selenium per day reduced their use of the corticosteroid medications used to control their symptoms.

Selenium is a powerful mineral that is essential for the proper functioning of your body. It plays a critical role in metabolism and thyroid function and helps protect your body from damage caused by oxidative stress. Selenium may also lower markers of inflammation in your body⁠, one of the main risk factors for heart disease.

This micronutrient can be found in a wide variety of foods, from oysters to mushrooms to Brazil nuts. Adding more selenium-rich foods to your diet is an excellent way to maintain good health.

People can get selenium from foods that contain it, and they can also add it to food or consume it as a supplement. However, more research is needed to determine whether or not taking selenium supplements can actually reduce disease risk or help prevent health problems.

« Zinc: Benefits, Food Sources and Deficiency Symptoms
All About Diptheria »