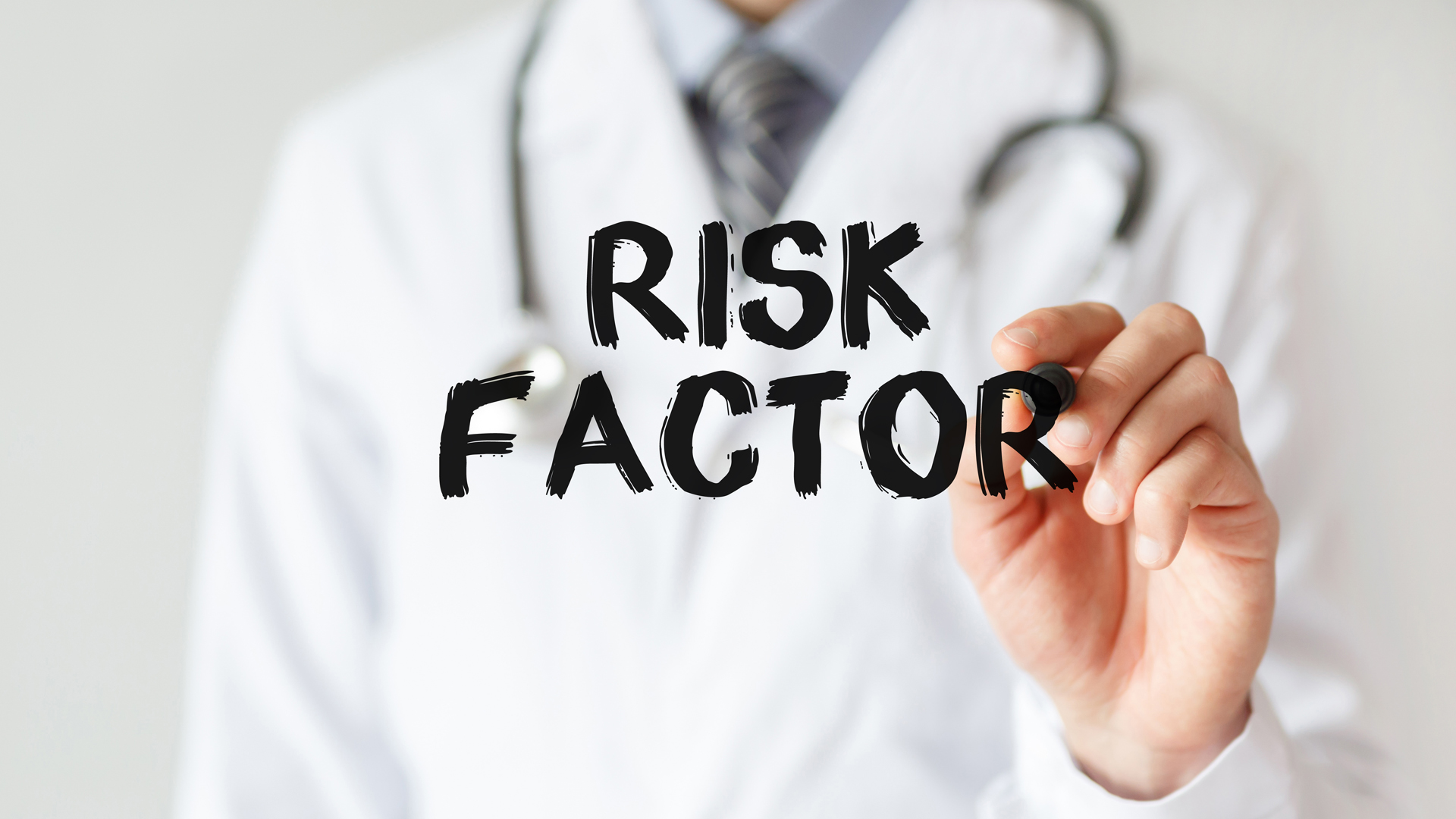 Cancer is also called malignancy, is an abnormal growth of cells. Two components are invariably involved in the etiology of cancers-a genetic and an environmental one. In the vast majority of the population, the two have to synergize to induce cancer. Different cancers have different risk factors.

There are more than 100 types of cancer, including breast cancer, skin cancer, lung cancer, colon cancer, prostate cancer, and lymphoma. Symptoms vary depending on the type. Cancer treatment may include chemotherapy, radiation or surgery.

In many families there is a strong hereditary tendency to cancer. This probably results from the fact that most cancers require not one mutation but two or more mutations before cancer occurs. In those families that are particularly predisposed to cancer the genes are already mutated in the inherited genome.

Foods may cause cancer by being direct carcinogen or carcinogen may be produced by cooking. Sometimes micro-organisms may produce carcinogens in stored foods. Food stuff may also act as substrate for the formation of carcinogen in the body or foodstuff may alter the bacterial flora of the bowel thereby producing carcinogen.

Meat intake has been positively associated with the risk of digestive tract cancers. Intake of red meat and white meat increased the risk of colon cancer. High intake of fish sauce is a risk factor for gastric cancer.

The relationship between body weight, body mass index or relative body weight and site-specific cancer has been widely investigated and in most epidemiologic studies, a positive association has been seen with cancers of the breast, endometrium, gall bladder and kidney. In breast cancer, a positive association with weight gain is seen in postmenopausal women, especially those who do not use hormone replacement therapy.

Epidemiologic studies have not provided conclusive evidence of an association between dietary fat and breast cancer. A high intake of saturated fat increases the risk of prostate cancer.

Increased meat intake has been found to be associated with an increased risk of colon cancer and possibly with advanced prostate cancer. High consumption of tomatoes is protective for both prostate enlargement and prostate cancer. Capsaicin, the principal component of component of capsicum possess chemo-preventive properties that may be anti-mutagenic and anti-carcinogenic.

Epidemiologic studies indicate that alcohol has a casual role in carcinogenesis, especially for cancers of the mouth, pharynx and oesophagus. Alcohol appears to have an increased effect on those tissues directly exposed to it during its consumption and tends to act synergistically with tobacco.

Alcohol, especially beer consumption, has been associated with an increased risk for colorectal cancer.

Stress may cause damage to the thymus gland and the immune system and hormonal effects mediated through the hypothalamus, pituitary and adrenal cortex.

This “Cascade of physiologic events” may provide the neurologic currency that converts anxiety to malignancy. Stress may also influence the integrity of the immune system, food behaviour and the nutrition status.

The risk of developing colorectal cancer increases with age. The incidence is 6 times higher among persons aged 65 years and older than persons aged among 40-64 years. It has been suggested that the increasing risk of cancer with age reflects the accumulation of critical genetic mutations over time that ultimately culminate in neoplastic transformation. Factors that have been associated with an increased likelihood of cancer include exposure to exogenous mutagens, altered host immune function and certain inherited genetic syndrome and disorders.