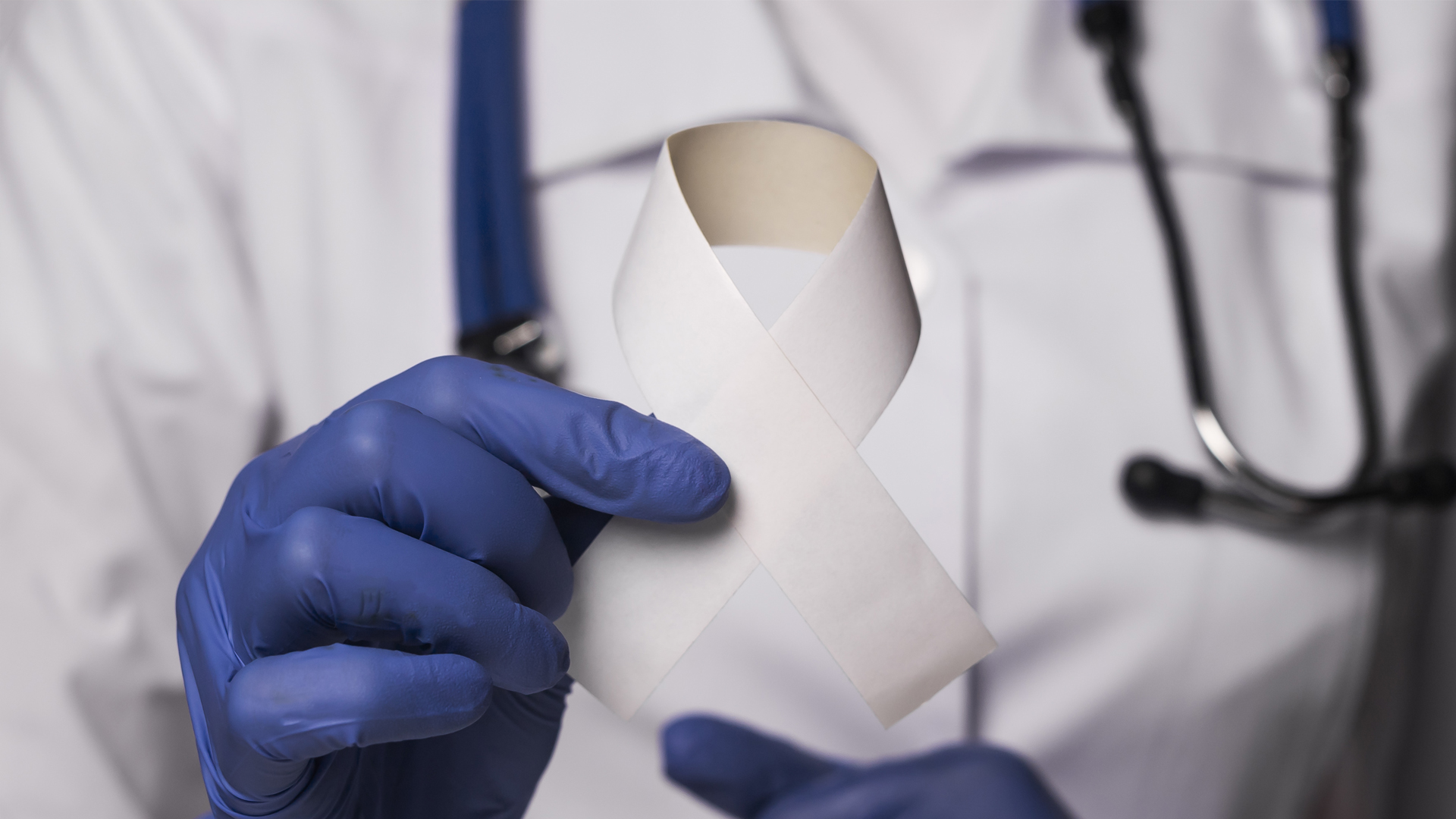 Cancer is a term used to refer “malignant neoplasms or tumours“. Neoplasm means cells in a tissue proliferate without the normal controls on growth. Benign tumours represent the accumulation of cells which have been transformed to reproduce in abnormal numbers but under circumstances where they remain within the tissue origin. This article tells you about the classification and risk factors of cancer.

Cancer is caused by mutation or abnormal activation of cellular genes that control cell growth and cell mitosis. The abnormal genes are called oncogenes. Cancer is a group of diseases involving abnormal cell growth with the potential to invade or spread to other parts of the body. It is now recognised that there exist regulatory genes known as tumour suppressor genes whose normal function is to prevent malignant transformation.

Conversely normal cells contain growth promoting genes known as proto-oncogenes. Where inappropriate activation (by a carcinogen or mutation) to produce oncogenes could similarly result in malignant transformation. The probability of mutations can be increased manifold when a person is exposed to certain chemical,physical or biological factors. These contrast with benign tumors, which do not spread. Cancer can occur at any age and in any part of the body.

Two components are invariably involved in the etiology of cancers-a genetic and an environmental one. In the vast majority of the population, the two have to synergise to induce cancer.

The list below includes the most-studied known or suspected risk factors for cancer. Although some of these risk factors can be avoided, others such as growing older cannot. Limiting your exposure to avoidable risk factors may lower your risk of developing certain cancers. Different cancers have different risk factors.