Iodine Deficiency-Goiter, Prevention, Treatment And Foods To Be Taken. 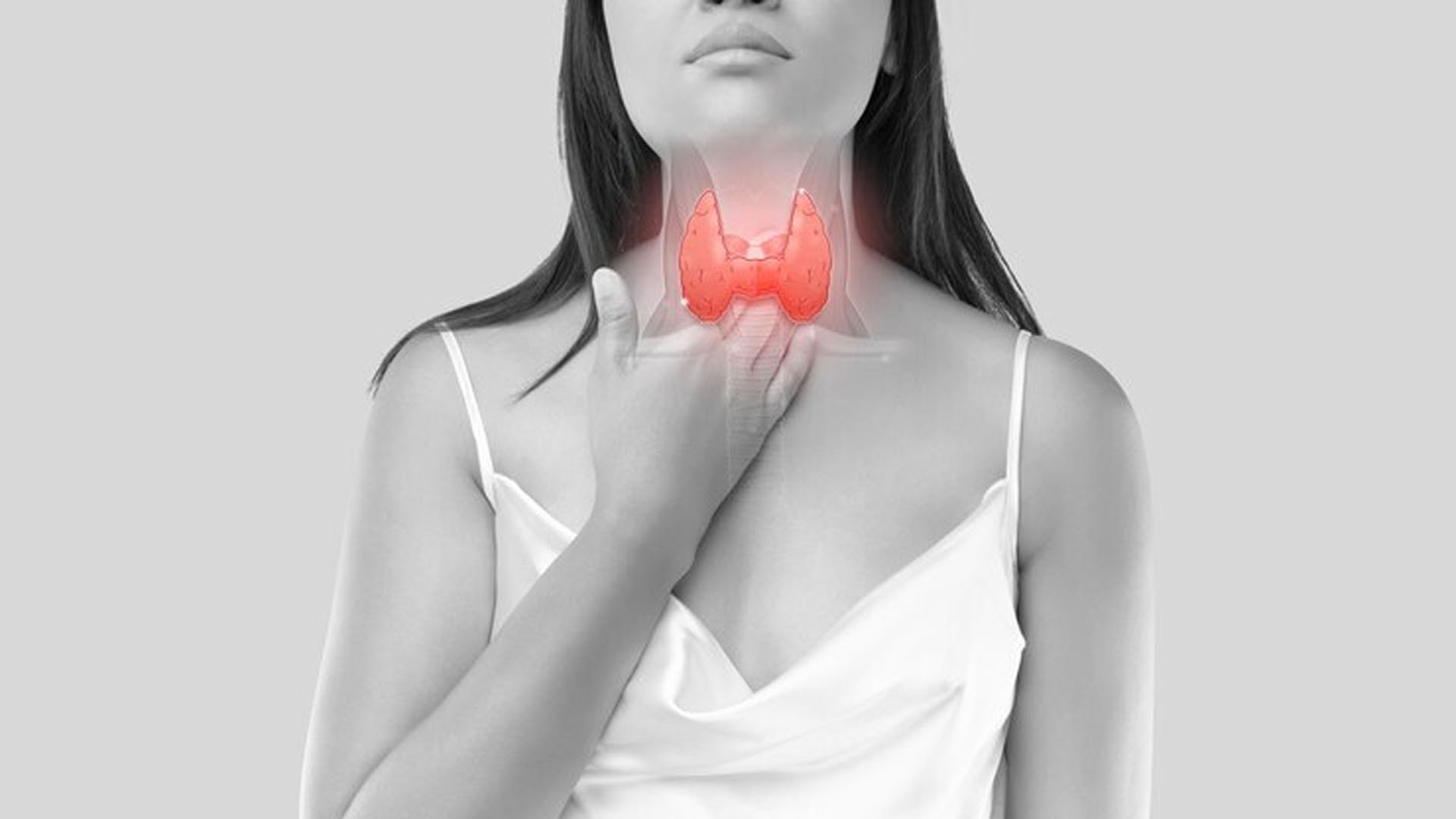 The major nutritional deficiency leading to goiter and cretinism is iodine deficiency or inflammation of the thyroid gland. Abnormal enlargement of the butterfly-shaped gland below the Adam’s apple (thyroid). In children, it can cause mental disabilities. This article tells you about prevention, Treatment and foods to be taken in iodine deficiency goiter.

Control And Prevention Of Goiter

Goiter control and prevention has completely based on providing extra iodine to the population through iodised salt distribution or iodised oil injection in hyperendemic areas. These approaches have been successfully used in other countries to eliminate goiter.

But in India, though iodised salt programme was initiated in 1955, the programme has had a very little impact on the programme of goiter due to various logistic reasons:

(a) Enough iodised salt was not produced,

(b) Lack of monitoring of iodised salt distribution, and

(c) its iodine content at the point of consumption.

Recently, Government has become alert to those problems and has taken a decision to iodise all edible salt by 1993 for effective coverage of population and increase the level of iodisation from 20 to 30 ppm. These steps hopefully will have an impact in reducing the prevalence of goiter in the country.

Your body doesn’t naturally make iodine, so the only way to get this nutrient is through your diet. Adults typically require 150 micrograms (mcg) per day. Iodine is found in many types of foods. It’s most concentrated in foods like:

It is most common in developing countries where people may lack access to enough healthy food. But it can also affect people in developed countries who lack an adequate diet or whose bodies don’t correctly process iodine.

Pregnant and breastfeeding women need 200 mcg per day. Pregnant women require more iodine than any other group of people. Because of this, they’re likely to experience a deficiency if they don’t make a conscious effort to consume high-iodine foods.

Iodine supplements containing potassium are the most readily absorbed by the body. Look for supplements that contain potassium iodide and potassium iodate. Don’t take supplements in excess of 150 mcg per day. This could cause an iodine overload, which is also harmful to the thyroid.

Most people with iodine deficiency can fix their health issues by changing their diet and adding supplementation. People with myxedema require hospitalization. At the hospital, doctors will administer intravenous fluids and other stabilizing treatments. They will also administer thyroid hormones to correct the condition. After a person with myxedema is stable, the doctor will monitor their thyroid function and determine if a change in diet to ensure they are consuming enough iodine will keep their hormone levels stable.

Iodine deficiency is a global public health issue. It affects more than two billion people worldwide and it is one of the leading causes of preventable mental retardation.

Iodine deficiency can be caused by a lack of iodine in the soil, water, or air. Iodine is an essential element for human health and it can be found in food sources like dairy products, seafood, breads, and vegetables.

The World Health Organization (WHO) has been working on this issue since the 1950s. They have created guidelines for iodine intake as well as monitoring programs to assess its levels in foods and water.