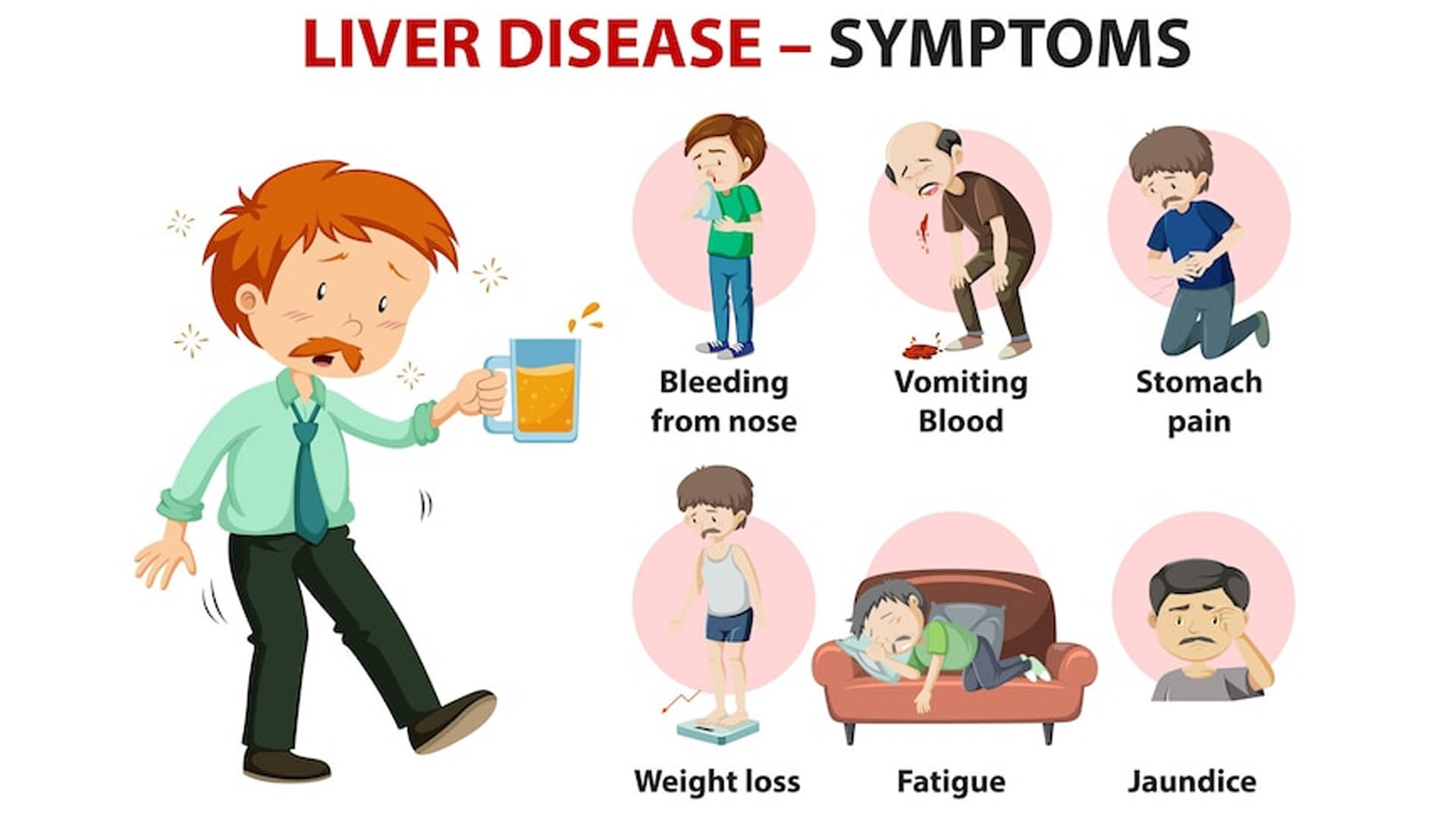 Liver disease is a major health concern for the human population. The liver is the largest organ in the body and has many functions. It is responsible for breaking down nutrients, producing bile, and removing toxins from the body.

The liver is a vital organ, and when it malfunctions, the body will suffer. It’s important to understand what causes liver disease so that you can prevent it from happening in your own life.

The liver plays an important role in the body by detoxifying blood, breaking down proteins and storing sugars and fats.

What is Liver Disease?

Liver disease is an umbrella term for a variety of liver disorders that can be acute or chronic. The liver is an organ that helps break down food and detoxify the body. Diseases of the liver range from fatty liver to cirrhosis, which can lead to liver failure, and many other conditions in between.

The most common cause of end-stage liver disease (ESLD) is cirrhosis, which is caused by years of chronic alcohol abuse, hepatitis C infection, nonalcoholic steatohepatitis (NASH), or autoimmune hepatitis. Other causes include hemochromatosis (liver iron overload), Wilson’s disease (a rare disorder that causes copper accumulation in the body), and alpha-1 antitrypsin deficiency.

Liver disease symptoms can be difficult to detect. The liver is the largest organ in the body and it performs many vital functions. The liver helps with digestion, produces bile, stores energy in the form of glycogen, and detoxifies substances that enter the body.

Liver disease can cause a variety of symptoms including:

Liver disease is caused by a variety of factors, including viruses, bacteria, alcohol and other drugs, environmental toxins, genetics and obesity.

Alcohol consumption is the most common cause of liver disease. The liver is the organ that breaks down alcohol and metabolizes it into a form that can be eliminated from the body. But, when you drink too much alcohol, your liver can’t keep up and your blood stream becomes saturated with alcohol. This causes a buildup of toxins in your body and leads to damage to the liver.

Liver disease can be caused by a number of factors, including diabetes. Diabetes is a disease in which the body cannot control blood sugar levels well, so it either has too much sugar or not enough glucose. This can lead to high blood pressure and other complications that may affect the liver. Especially when uncontrolled for long periods of time, this can lead to serious health problems like inflammation of the pancreas (pancreatitis), heart disease or kidney failure.

One of the main causes of liver disease is Hepatitis B and Hepatitis C which are viral infections that attack and inflame the cells in the liver. These viruses are transmitted through contact with infected blood or by sharing needles with an infected person.

In some cases, viral infections can lead to acute hepatitis or fulminant hepatitis with severe symptoms such as jaundice, nausea and vomiting. Viral hepatitis can also lead to chronic inflammation of the liver, cirrhosis or cancer.

Genetics is one of the major causes of liver disease. A person’s genes can determine their risk for developing certain types of liver disease such as hemochromatosis or Wilson’s Disease which are both genetic diseases that can lead to cirrhosis (scarring) of the liver over time if left untreated.

The liver also produces proteins that help clot blood, which makes it very important to keep this organ healthy. There are many causes of liver disease, but one of the most common is caused by bacteria.

Infections are one of the most common causes of liver disease. When bacteria enters the body through an open wound or cuts in the skin, they can travel to the liver and cause infection.

Liver disease is a major health problem worldwide. It is caused by environmental toxins. Toxins are everywhere, in the soil, water, and air. They are also found in the food we eat and the products that we use every day.

The liver has a crucial role in removing toxins from our body so that they don’t cause damage to other organs. However, when it is overloaded with toxins or cannot remove them fast enough, liver disease can occur.

Risk Factors that may increase your risk of liver disease include:

It is important to see a doctor if you have any of the above symptoms. Most people with liver disease have no symptoms until their condition has advanced to an advanced stage. The diagnosis of this condition usually requires blood tests or imaging tests such as ultrasound scans or MRI scans.