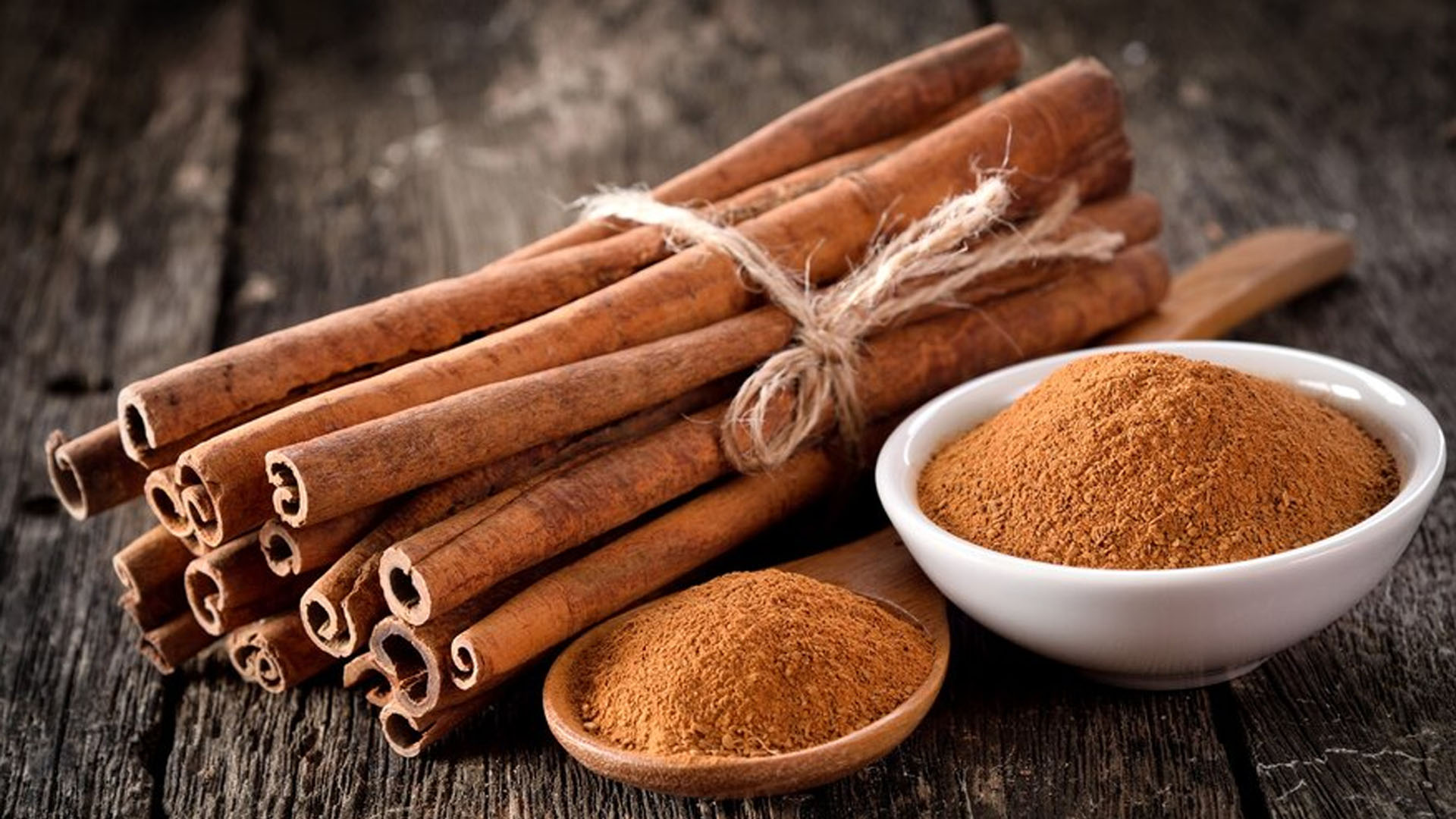 Cinnamon is a type of spice that is derived from the inner bark of a tree called Cinnamomum Zeylanicum. The bark is harvested and then dried out before it is ground into a powder. It has been used for thousands of years to flavor, preserve, and add color to foods.

Cinnamon has been used for centuries and in many different ways. It was first cultivated in Sri Lanka, Indonesia, and southern China. It was used as an ingredient in food, it was also used to make perfume and to embalm the dead.

There are two types of cinnamon: Ceylon or true cinnamon and Cassia cinnamon which comes from China and Indonesia. The Ceylon type is considered safer to use because it contains less coumarin which can be harmful to the liver and kidneys than Cassia cinnamon does.

Cinnamon is well known as a spice, but it is also considered to be a medicinal herb. It has been used for centuries in traditional Chinese medicine to cure various ailments and conditions. According to the National Institutes of Health, cinnamon contains antioxidants that may help prevent certain diseases like cancer and heart disease.

Cinnamon is a spice derived from the inner bark of several trees from the genus “Cinnamomum”. It is used in both sweet and savory dishes. Cinnamon can be found in many different forms such as cinnamon sticks, cinnamon powder, or cinnamon extract.

In recent years, cinnamon has been used to flavor coffee and tea, but it can also be added to other things like desserts or even drinks like cider. It is often combined with other spices like ginger, allspice, and nutmeg.

It can be used to flavor various dishes like apple pie, pumpkin pie, and hot chocolate. People usually use cinnamon in their food because it has a sweet taste.

Cinnamon is a spice that has been used for many centuries. It is one of the most popular spices and it is used in many different cuisines around the world.

Cinnamon has many health benefits. It can help with weight loss, diabetes, and heart disease. People who have type 2 diabetes can use cinnamon to control their blood sugar levels and those who are trying to lose weight can use it to suppress their appetite. Cinnamon also helps with heart disease by lowering cholesterol levels and reducing inflammation in the body. It can also be used to treat diarrhea, respiratory problems and stomach problems.

Here are 9 health benefits of cinnamon :

Cinnamon is loaded with powerful antioxidants, such as polyphenols. Antioxidants protect your body from oxidative damage caused by free radicals.

In a study that compared the antioxidant activity of 26 spices, cinnamon wound up as the clear winner, even outranking superfoods like garlic and oregano. In fact, it is so powerful that cinnamon can be used as a natural food preservative

Cinnamon has anti-inflammatory properties, which is incredibly important. It helps your body fight infections and repair tissue damage.

However, inflammation can become a problem when it’s chronic and directed against your body’s own tissues. Cinnamon may be useful in this regard. The antioxidants in cinnamon have anti-inflammatory effects, which may help lower your risk of disease.

Insulin is one of the key hormones that regulate metabolism and energy use. It is essential for transporting blood sugar from your bloodstream to your cells.

The problem is that many people are resistant to the effects of insulin. This is known as insulin resistance, a hallmark of serious conditions like metabolic syndrome and type 2 diabetes. But cinnamon can dramatically reduce insulin resistance, helping this important hormone do its job. By increasing insulin sensitivity, cinnamon can lower blood sugar levels.

Cinnamon is well known for its blood-sugar-lowering properties. Cinnamon lowers blood sugar levels by controlling the release of insulin from the pancreas and regulating blood sugar.

Studies have shown that adding 2 teaspoons of ground cinnamon to the diet can reduce insulin resistance by up to 28%. This is important because insulin resistance is a major risk factor for diabetes and obesity. There have also been studies that show cinnamon can lower cholesterol levels in people with type 2 diabetes by up to 10%.

5. Reduces the Risk of Heart Disease

The benefits of cinnamon are well-documented in medical journals, but there are still many people who do not know about this miraculous spice. Cinnamon is rich in antioxidants which can help to reduce inflammation and lower cholesterol levels, which can lead to a reduction in heart disease risk.

6. Fights Against Bacterial and Fungal Infection

Cinnamon has been shown to have antibacterial properties against a variety of bacteria such as Salmonella and E. coli, which are responsible for foodborne illnesses. Cinnamon also has antifungal properties that can help fight yeast infections such as Candida albicans, which causes thrush or oral yeast infections and bad breath.

While there is not enough research to know if cinnamon will work for everyone, it seems like it could be worth a try if you’re looking to improve your immune system or get rid of an infection.

7. May Help Fight the HIV Virus

Cinnamon may help fight the HIV virus. Researchers from the University of Alabama at Birmingham found that cinnamon extract can inhibit the virus’s ability to replicate and spread. Cinnamon extract also prevented HIV from binding to human cells in culture dishes, suggesting it could be an effective antiviral agent.

8. May Protect Against Cancer

Cinnamon has been used for centuries as an additive to food, mainly as a spice. Recently, it has also been found that cinnamon may have anti-cancer properties. Cinnamon contains cinnamaldehyde and eugenol which are thought to be the main compounds responsible for its anti-cancer effects.

Some of the most common types of cancer that cinnamon may protect against are lung cancer, colorectal cancer, pancreatic cancer and breast cancer.

Alzheimer’s disease is a type of dementia that is characterized by memory loss and other cognitive impairments. It is a progressive neurodegenerative disorder and it worsens over time.

In recent studies, scientists have found that cinnamon may be able to prevent Alzheimer’s disease. This spice contains an ingredient called cinnamaldehyde which prevents the build-up of amyloid plaques in the brain.

Cinnamon is one of the most delicious and healthiest spices on the planet. It has been used as a spice and flavor enhancer for centuries, dating back to ancient Egypt.

The most common type of cinnamon is Cinnamomum cassia. It was first recorded as being used in ancient Egypt and China, and was introduced to Europe through trade with India.

Cinnamon is used in many dishes and drinks, including apple pie, mulled wine, and chocolate chip cookies. It also has medicinal properties, which are said to help fight bacteria and viruses.

It can lower blood sugar levels, reduce heart disease risk factors and has a plethora of other impressive health benefits.