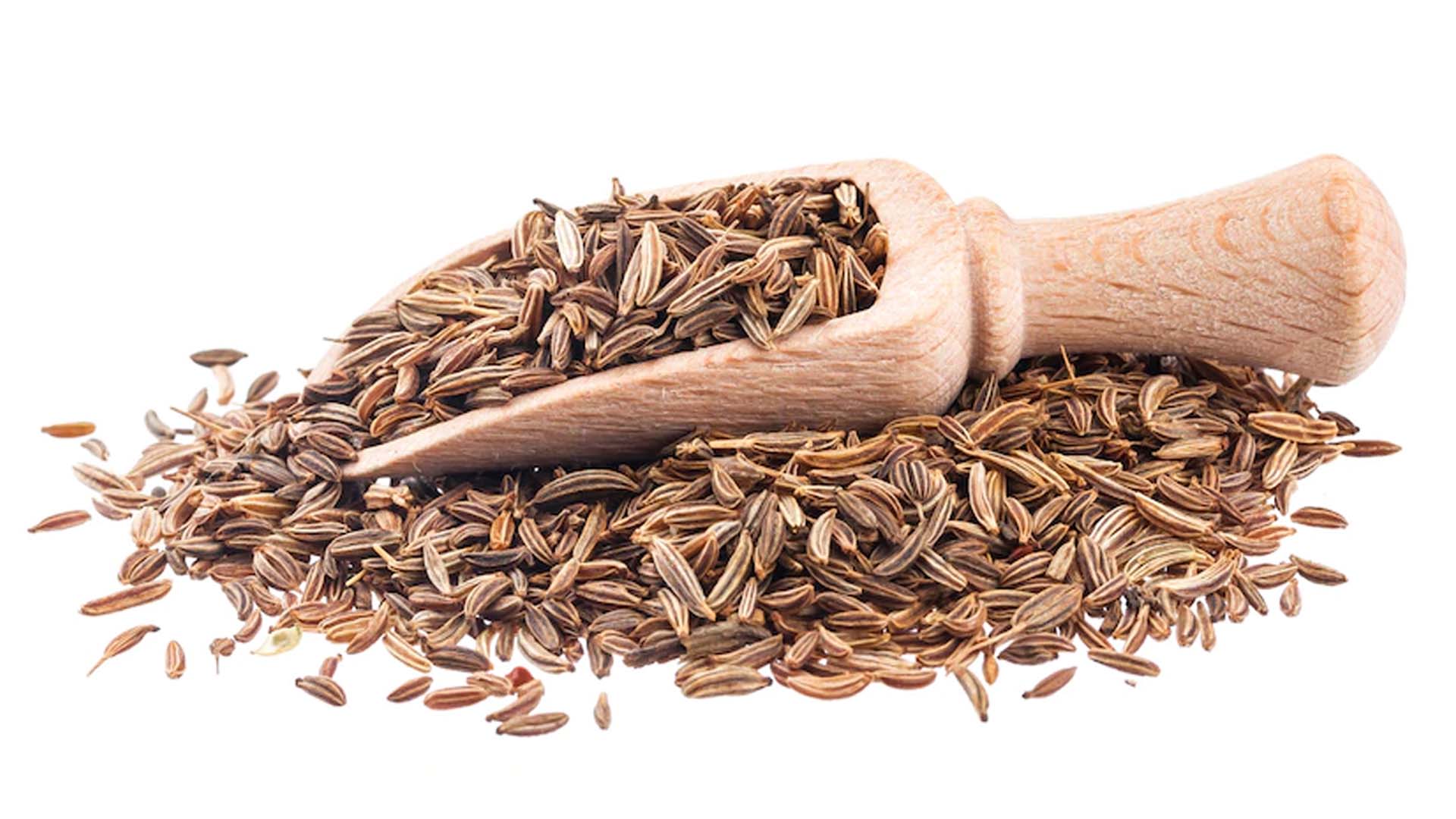 Cumin, also known as “Indian saffron,” is a spice that comes from the seeds of a plant in the parsley family. Cumin has been used since ancient times as a condiment and flavoring agent for food, but it is also believed to have medicinal properties.

Cumin is native to Southwest Asia (Iran, Afghanistan), and this region is still the largest producer in the world today. Cumin is a spice that is commonly used in Middle Eastern and Indian cuisine.

It is the dried seed of the herb Cuminum cyminum, or Cuminum cyminum L. It has a strong, warm flavor. Cumin is available as whole seeds, ground cumin and as cumin powder.

Cumin is also known by other names such as Jeera (Hindi), Jira (Urdu), Zira (Punjabi) and Jinendra (Sanskrit). It has a sharp, slightly bitter taste and can be ground or crushed to release its flavors.

It is one of the most important spices in these cuisines and provides a unique flavor that cannot be replicated with any other spice.

Cumin is one of the most popular spices in India. The best part about this spice is that it has a lot of health benefits to offer.

Cumin seeds are rich in minerals like calcium, iron, magnesium, manganese and zinc. They also contain vitamins like vitamin A, B1 (thiamine), B2 (riboflavin), B3 (niacin), vitamin C and vitamin E.

Cumin seeds are high in iron, which helps the body produce red blood cells. It also contains vitamin A which helps maintain healthy skin, teeth and eyesight; vitamin B6 which aids in protein metabolism; zinc which boosts immunity; calcium for healthy bones; magnesium for nerve function; and potassium which regulates fluid balance.

Cumin is a spice that is often used in Indian cuisine. It has a strong, hot and peppery flavor. Cumin can be used to make many different dishes like rice, soup, and curries.

Cumin is a spice that can be found in many different dishes. It’s also known for its medicinal properties and is used to help with digestion, respiratory problems, and even menstrual cramps. Cumin seeds are typically ground before being consumed or used in cooking which releases their flavor and aroma. They are typically added to dishes as a seasoning because of their earthy flavor.

Cumin seeds have been used in India for centuries because of their medicinal properties. They are also considered as one of the most beneficial spices in the world. Cumin seeds also contain antioxidants that help fight against free radicals that can cause cell damage.

Cumin is a spice that has many health benefits. It helps in the fight against diabetes and its symptoms.

It also contains powerful antioxidants which help maintain healthy cells and tissues inside the body. It also contains compounds called phytochemicals that have a protective effect on the pancreas which improves insulin production, thus controlling blood sugar levels in diabetics.

The seeds of cumin have been found to be an effective treatment for diabetes because they increase insulin sensitivity and lower blood sugar levels.

Cumin can be used in many ways but the most popular way is by adding it to food. Many people have seen that adding cumin to their diet has helped them to lower their blood sugar levels and reduce insulin resistance.

Cumin seeds have been shown to be beneficial in the prevention of Type 2 diabetes. In a study done in India, cumin was found to have anti-diabetic properties. These properties are attributed to the presence of antioxidants and other active compounds like carvins and thymoquinone.

Cumin has been found to be effective for people with Type 2 diabetes as it helps improve their glucose levels after eating by increasing insulin secretion from pancreatic beta cells, which then results in better blood sugar control.

Cumin is a spice that can be used to help with weight loss and fat reduction. Cumin can help you lose weight by reducing your appetite and increasing your metabolism. It has been shown to help lower cholesterol and blood pressure levels.

Cumin seeds are rich in dietary fiber, minerals, vitamins, and antioxidants. It helps lower cholesterol levels and maintain blood sugar levels already within the normal range. Cumin also has a positive effect on weight loss because it stimulates satiety signaling hormones that tell your brain you are full without overeating.

Cumin is a spice that is used in many different cuisines across the world. It has many health benefits and can be used to improve digestion.

Cumin is a spice with many health benefits. It has been traditionally used as an anti-inflammatory, to relieve gas and bloating, to help with digestion, to improve circulation and as a natural remedy for arthritis pain.

Cumin can be used as a natural remedy for stomach aches, gas and also treats digestive problems such as flatulence, bloating, and indigestion. Cumin is also good for the liver because it helps to detoxify the body by stimulating bile production.

Cumin also aids in digestion by stimulating the production of bile, which helps break down fats and cholesterol.

The health benefits of cumin include that it can help to improve blood cholesterol levels. Cumin contains antioxidant and anti-inflammatory properties which are both very beneficial for the human body.

The study conducted by the University of Tehran found that cumin has a positive effect on LDL and HDL cholesterol levels. The study also found that the cumin extract was able to reduce liver damage and improve lipid profiles in high-fat fed mice.

Cumin can be used to lower the levels of LDL cholesterol. Cumin helps in controlling blood sugar levels and aids in weight loss.

Cumin has been used as a spice for centuries due to its health benefits. It contains antioxidants, which can help fight food-borne illnesses.

Cumin has been shown to help with symptoms of food-borne illnesses, including diarrhea and vomiting. It can also help protect the digestive tract from damage caused by bacteria like H. pylori, which can lead to ulcers.

Cumin has been shown to fight off food-borne bacteria and certain types of infectious fungi. When digested, cumin can release megalomicin, an antibiotic component.

Cumin seeds have been shown to help reduce stress by reducing levels of cortisol in the body.

cumin has been found to have many health benefits for people who suffer from stress-related conditions such as anxiety and depression.

Cumin is known to fight the effects of stress and it has been found that it can do this better than some vitamin treatments. But in a study, the cumin was shown to be more effective as an antioxidant than vitamin C.

Cumin is a spice commonly found in Indian and Middle Eastern cuisine. It has a strong, slightly bitter flavour, which can be somewhat off-putting to some people. Cumin can be used whole or ground up as an ingredient in curries and soups as well as sprinkled on top of salads or other dishes for added flavour.

The health benefits of cumin are so numerous that the spice is rated as the second most popular in terms of usage worldwide, and it can be found in nearly all kitchens.

Cumin are powerful antioxidants that may help you digest food, provide iron, and support a healthy sugar level. This can all be topped off by helping to promote good health through cross-contamination prevention.

According to many studies, taking large doses of supplements might lead to weight loss and improved cholesterol levels, though more research is needed.