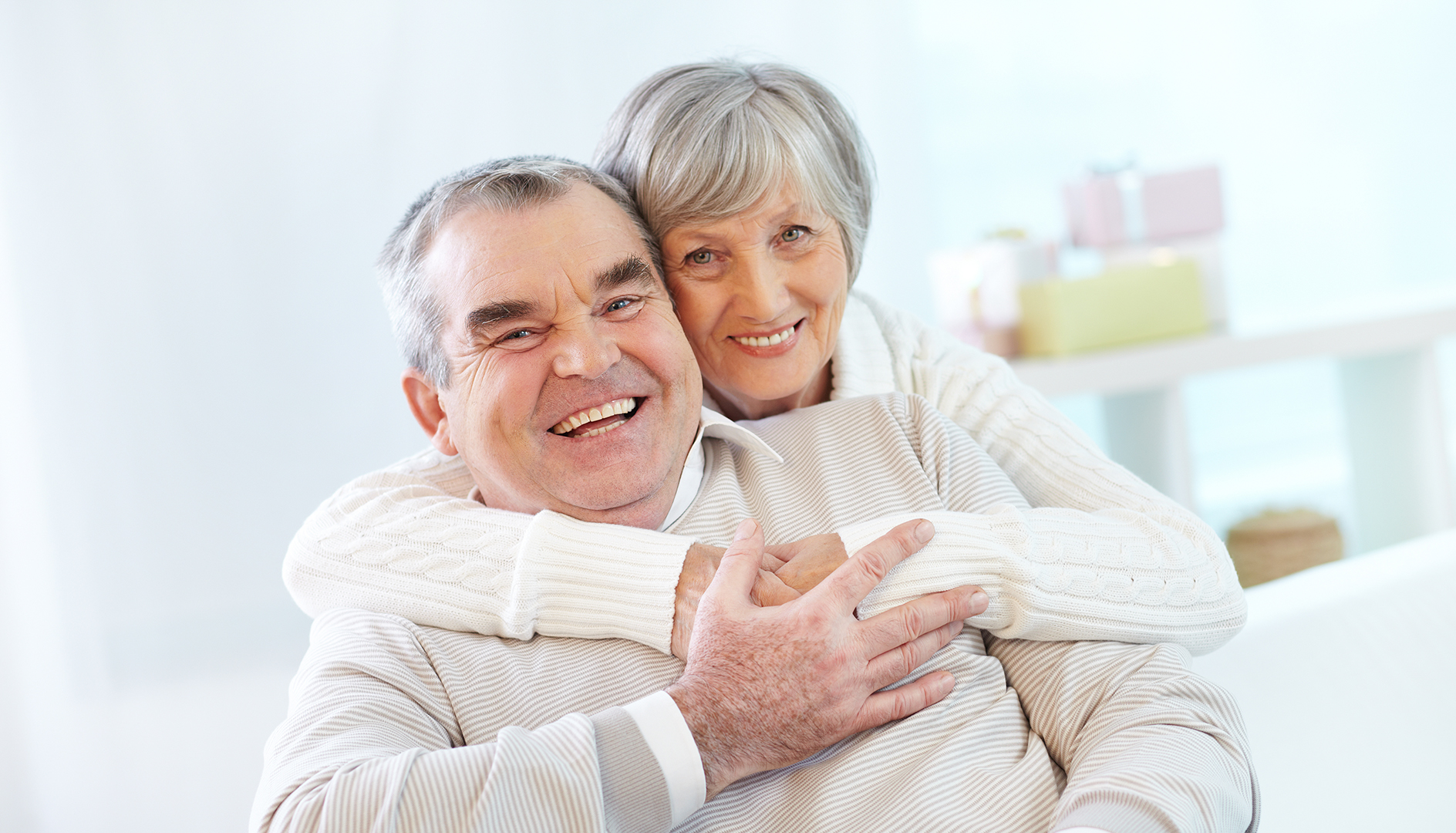 Successful ageing is defined not by longevity alone but also by sufficient well being in multiple domains-socially, physically and mentally. Ageing is a normal process begins at conception and ends only with death. Goal of nutritional care should be to help the aged achieve a healthy, purposeful and independent living. This article tells you about the process of ageing and food requirements.

Old age is best defined as the age of retirement that is, 60 years and above. Individuals are known to age at different rates. Improvement in health care technology has resulted in increased life expectancy. The number of persons in old age has increased. In India, the elderly constitute about 7% of the total population and the number is likely to increase to 20-30% in far more years.

The three components for successful ageing are avoiding disease, engagement with life and maintaining high physical and cognitive function. Hereditary and good nutrition may slow the ageing processes so that the individual enjoys physical and mental vigour in his 80’s. One prominent theory of ageing-the free radical theory-involves the continuous formation of free radicals as a result of exposure to oxygen and harmful exposure to environmental factors.

Tissue damage by free radicals and pro-oxidant radicals like superoxide, peroxide and hydroxyl radicals is the basis for inflammatory and degenerative changes seen in variety of diseases like cancer. Endogenous antioxidants are superoxide dismutase (SOD) catalase (CAT) glutathione peroxide (GPX) which act together with glutathione (GSH) and NADPH.

Highly reactive substances lead to damage and alternations in the structure of proteins, lipids, carbohydrates and chromosomal material in cells which probably leads to changes associated with ageing. With age and in diseases, the antioxidant defenses are lowered and the vitamins A, C and E get excessively utilized and a deficiency state occurs.

The changes associated with ageing are partly influenced by genetics, race and gender. As a part of ageing process the functioning of the organ may change which may influence nutrient status.

In 60-65 years of one’s life habits, especially those pertaining to diet usually get moulded by factors like hereditary, health, family, education, occupation and numerous other social economic and cultural factors. They are set in their ways and they cannot totally modify their whole pattern of eating. The aged prefer well cooked food in the soft form or semisolid form. This may be due to the the loss of teeth or wear dentures.

Due to dental problems if the aged are not able to eat common raw vegetables they can be used as grated or boiled & smashed vegetables or chutneys made with green leafy vegetables. Porridge can be prepared with unrefined cereals. Thin liquids (other than pure water taken alone in small sips) may need to be avoided. Thickening agents in foods can be used.

It mastication and deglutition are problems, modification of food and beverage consistency may be indicated. The danger in dysphagia is that person may choke on foods or beverages that are swallowed too rapidly. For many aged persons, swallowing difficulty occurs as a result of poor dentition, stroke, Alzheimer’s disease or other dementias. Aspiration pneumonia is the greatest risk in such cases.

There is a considerable difference in taste preference among elderly which may be attributed to decline in taste perception as age advances. Elders usually do not prefer sweets, salty foods and fried foods. Certain whole pulses may produce flatulence in the aged. Hence such pulses should be avoided in the diet.

The general principles for planning a nutritious diet for the aged are similar to those for younger adults. The most important guideline is to provide meals and snacks that are nutrient dense, visually appealing, tasteful and of the appropriate consistency. four or five smaller meals are often more acceptable than three substantial ones.