What Is Gluten? An Overview 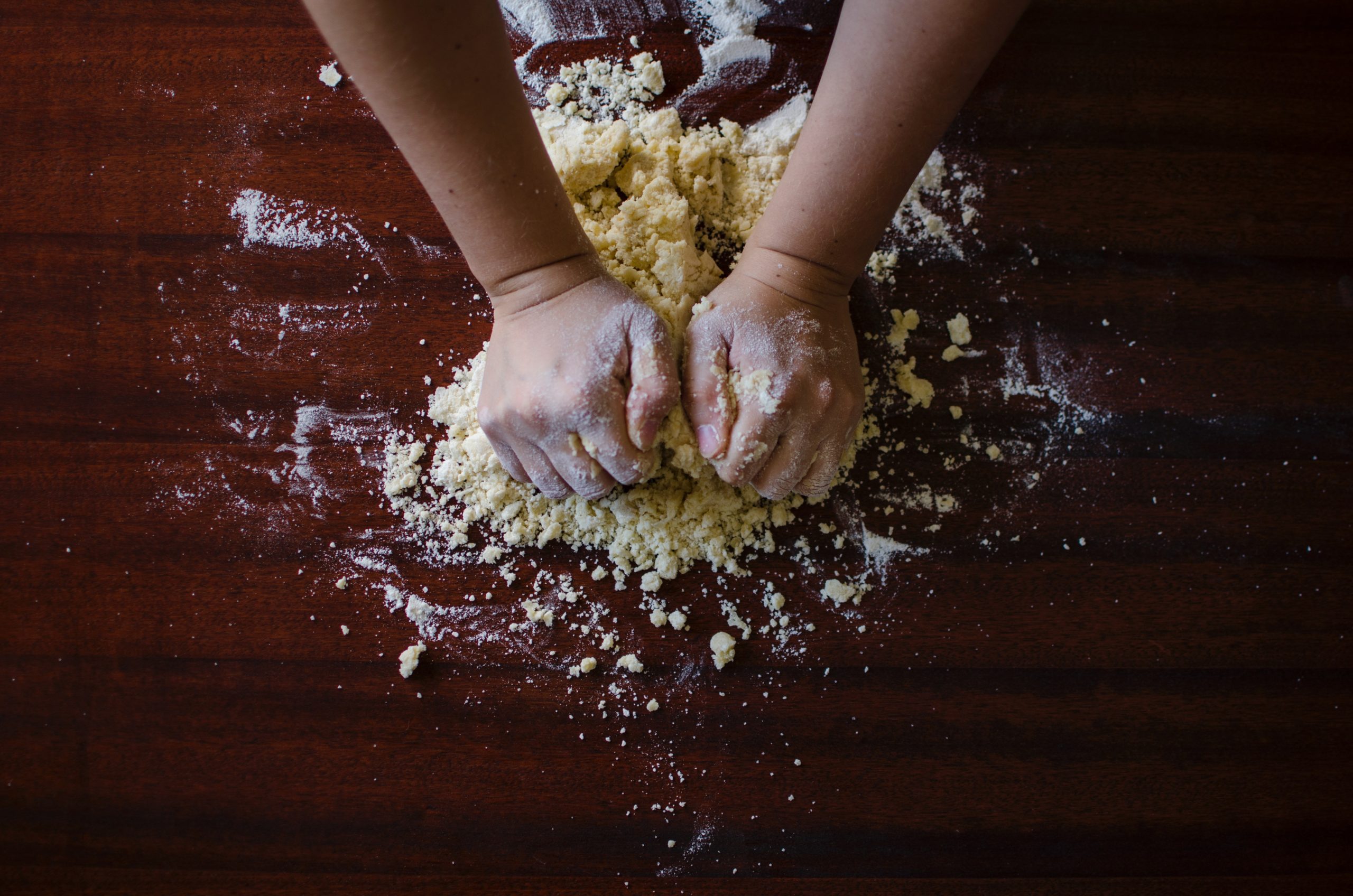 Gluten is a storage protein that occurs naturally mainly in Wheat, Barley, Rye, and Oats.

Wheat gluten has first appeared as an ingredient during the 6th Century in Chinese noodles. It’s popular in Chinese, Japanese, other East, and South Asian cuisines. Wheat bread is comprised of 75-85% gluten of total protein.

Why Gluten-Free Diet is Suggested ?

This is caused by a reaction to gluten. Due to gluten exposure abnormal immune response is generated by production of autoimmune antibodies that affects different organs of the body.

It’s a typical food allergy that involves immunoglobulin E and mast cell response. It is rare and prevalent in adults. Allergy is caused due to seed storage proteins in wheat.

The time-limited immune response does not cause any harm to the body tissues. (wheat allergy and coeliac disease are different).

A condition of multiple symptoms that occurs when switched to a gluten-free diet, after coeliac disease and wheat allergy are excluded. It’s a common syndrome of gluten intolerance. NCGS syndrome is caused when people start themselves a gluten-free diet without previously tested coeliac or without having any dietary prescription from a physician.

It’s a chronic autoimmune disorder with a blistering skin condition. It’s not related to or caused by the herpes virus. It is a cutaneous manifestation of coeliac disease. It has an association with the human leukocyte antigen, coeliac disease, and gluten sensitivity.

Untreated dermatitis herpetiformis and coeliac disease can lead to intestine cancer due to continuous inflammation of the intestine.

It’s an autoimmune disease triggered by gluten ingestion. Its progression can be prevented by early diagnosis and treatment along with a gluten-free diet.

The treatment for all the gluten-related disorders is following a strict gluten-free diet life long as it helps in the healing of the intestine.

A gluten-free diet (GFD) is the only helpful treatment for all the disorders caused due to the intake of gluten.