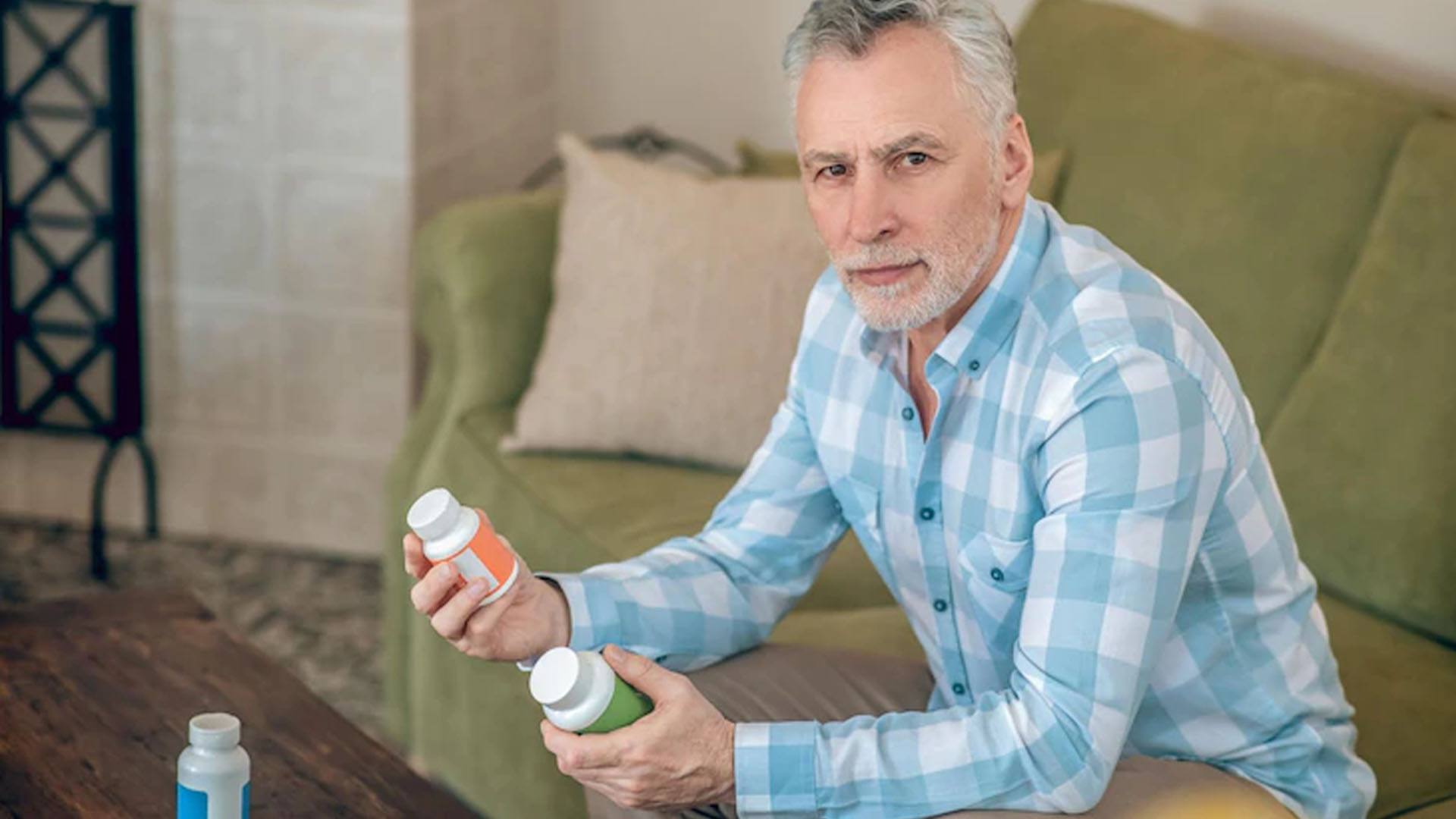 As we age, our brains become less active. This is due to the shrinking of the brain cells and a decrease in their ability to communicate with one another. It’s a long-term process that affects our memory, attention span, and reasoning abilities.

Aging can also lead to various health problems. One such problem is the loss of muscle mass which can lead to falls and fractures. Aging is the natural process that happens to all living beings as they grow older. It is a result of the accumulation of damage to the body and cells.

Ageing can cause many different health problems, ranging from minor issues like wrinkles and gray hair to major ones like cancer and heart disease.

It is a natural process that comes with the passing of time. However, there are some changes in the body that make it harder to live as a healthy person.

What slows the effects of aging?

Physical changes such as muscle weakness and loss, weight gain and loss, memory problems and changes in vision are some of the physical effects that slow down aging.

What are the best vitamins helps in Anti- aging?

There are a lot of supplements that have been shown to help slow the effects of aging. These supplements can be taken in conjunction with other supplements as well as with other medications.

The 14 supplements that may help slow the effects of aging are:

In this article, lets us know about some anti-aging vitamins in detailed:

Resveratrol is a compound that has been found to slow down the aging process in mice. The compound is found in red wine and dark chocolate, which are thought to have health benefits.

Resveratrol has been studied for its effects on aging, and it has been shown to be effective in slowing down the age-related decline of cognitive function, memory loss, and muscle strength. Resveratrol can also help prevent Alzheimer’s disease.

Resveratrol is also being studied as a treatment for cancer and diabetes. Resveratrol can inhibit tumor growth by preventing cell proliferation and cell death, which helps reduce cancerous cells or tumors. It can also help lower blood sugar levels by reducing insulin resistance.

Resveratrol can be found in foods such as peanuts, blueberries, cocoa powder, dark chocolate, red wine, cranberries and white wine.

Curcumin is a bright yellow substance that is extracted from turmeric, a plant that grows in Southern Asia. Curcumin has been used for centuries in traditional Indian and Chinese medicine to fight inflammation and joint pain. In recent years, it has been shown to be effective in treating Alzheimer’s disease, cancer, osteoarthritis, and more.

Curcumin supplementation has been shown to improve physical performance and cognitive function in older adults with mild cognitive impairment. It also improves mood and sleep quality for those with depression or anxiety.

Curcumin is a yellow pigment found in turmeric, which is used in Indian cooking. It has a wide range of health benefits and it is also used as an anti-inflammatory agent.

Curcumin is found in many foods that are rich in this pigment such as turmeric, curry powder, and pumpkin.

CoQ10 is a natural antioxidant that can help to reduce the risk of heart disease, cancer and other serious diseases. It is also known to slow down the aging process by reducing the effects of free radicals and oxidative stress.

Aging is a natural process that everyone goes through, but it’s not something we can stop. Aging is inevitable and there are some things we can do to take care of our bodies as long as possible. One such thing is taking CoQ10 supplements in order to reduce the risks of heart disease, cancer and other serious diseases.

Foods that are rich in CoQ10 are red meat, seafood, chicken, eggs

Vitamin C is not just a nutrient that you can find in fruits and vegetables, but it also has other health benefits. It can help reduce the risk of heart disease, cancer, and even Alzheimer’s disease.

Vitamin C is a nutrient that helps to fight off aging. It is considered as one of the most powerful antioxidants in the body and can help you stay healthy and prevent age-related diseases.

Vitamin C is found in a wide range of fruits and vegetables, but some foods are particularly rich in Vitamin C. These include oranges, grapefruits, strawberries, raspberries, blackberries, kiwi fruit, broccoli, Brussels sprouts and cauliflower.

Collagen is a protein that makes up part of the extracellular matrix in our body. When the body loses collagen, it can lead to skin wrinkles, muscle cramps and joint pain. This is why people who have aging issues are recommended to take collagen supplements.

Collagen for aging supplements are becoming more popular as people are trying to find ways to slow down the aging process. However, many people still don’t know how collagen works and what its benefits are for them specifically.

In this article, we will be looking at the benefits of taking collagen for aging and we will also explore some of the side effects associated with taking these supplements as well as some other alternatives you can consider in your quest for healthy skin and joints.

Collagen is one of the most important proteins in the body. It is responsible for building and maintaining bones, cartilage, tendons, ligaments and skin. Collagen is found in many foods that are rich in protein. These include fish, poultry, red meat and seafood.

EGCG (Epigallocatechin gallate) is a natural compound found in the leaves of green tea. It has been shown to have anti-aging properties and is also known to be effective against cancer.

EGCG has been used as a treatment for skin cancer, and it’s even been used to help people with Alzheimer’s disease. It can also improve memory and cognitive function, protect against diabetes, and reduce inflammation.

Some people are even using EGCG for weight loss because it inhibits the enzyme that breaks down carbohydrates, leading to less fat storage.

Green tea is a popular beverage that has a lot of health benefits. The most important one is its antioxidant content. Antioxidants are helpful in fighting free radical damage and delaying the aging process.

Crocin for aging is a topical product for people who are in their 50’s and older. It is an extract of the Crocus Sativus plant that has been used since ancient times in many cultures.

Crocin for aging is a topical product that has been used since ancient times in many cultures. It can help with the symptoms of aging and prevent or treat skin cancer, wrinkles, and age spots.

Crocin is a compound found in the leaves of the cinchona tree, which is native to Peru. It has been used as a natural dye and as an anti-malarial drug.

The cinchona tree is a popular source for producing crocin. The leaves of the tree are boiled in water for about 15 minutes and then allowed to dry. Crocin can also be extracted from other plants like bitter orange and calabash gourd.

Aging is a natural process that happens to every human being. The aging process is characterized by physical, cognitive, and psychological changes. Aging can be a difficult time for many people because it can bring about feelings of loneliness, despair, and loss. However, there are various ways in which one could cope with the aging process. One way of coping is to keep busy and engage in activities that are stimulating for the mind and body.